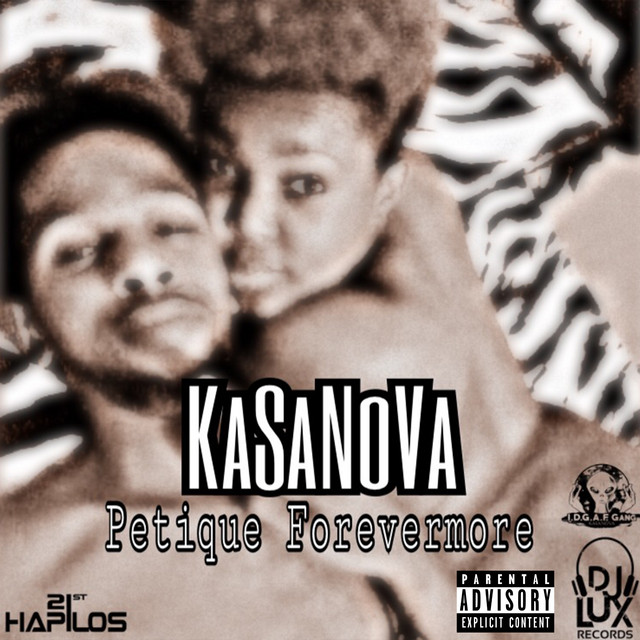 Kasanova is a 2019 Nigerian romantic comedy film directed by Oluseyi Asurf and produced by Eddy Young with Faith Ojo as its Executive Producer. The film was primarily shot in Lagos, Nigeria. It stars Wale Ojo, Iretiola Doyle and Toyin Abraham in the lead roles. The film was premiered at the Filmhouse Cinema on 11 September 2019. The film had its theatrical release on 13 September 2019 and opened to highly positive reviews. The film became a box office success and was the highest grossing Nigerian film in September 2019.