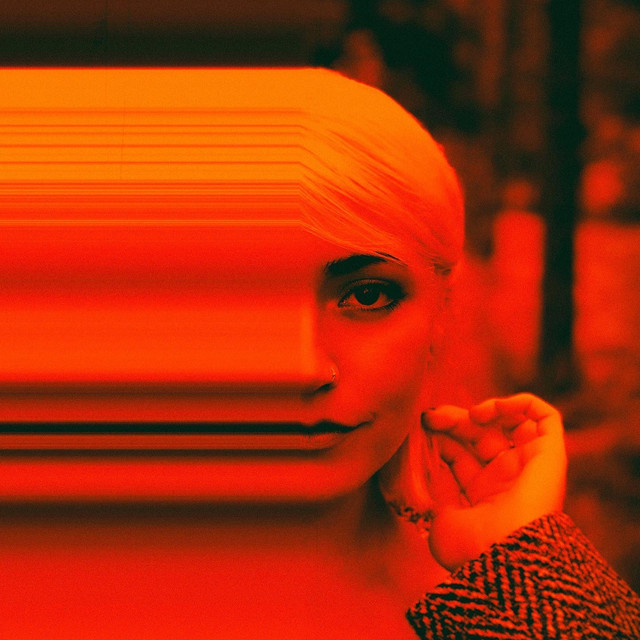 Khiva (Uzbek: Xiva/Хива, خىۋا; Persian: خیوه, Xīveh; alternative or historical names include Kheeva, Khorasam, Khoresm, Khwarezm, Khwarizm, Khwarazm, Chorezm, Arabic: خوارزم and Persian: خوارزم) is a district-level city of approximately 93,000 people in Xorazm Region, Uzbekistan. According to archaeological data, the city was established around 1500 years ago. It is the former capital of Khwarezmia, the Khanate of Khiva, and the Khorezm People's Soviet Republic. Itchan Kala in Khiva was the first site in Uzbekistan to be inscribed in the World Heritage List (1991). The astronomer, historian and polymath, Al-Biruni (973-1048 CE) was born in either Khiva or the nearby city of Kath.

Where The Reaper Stood / All These Things

Life in the Midst of Decay