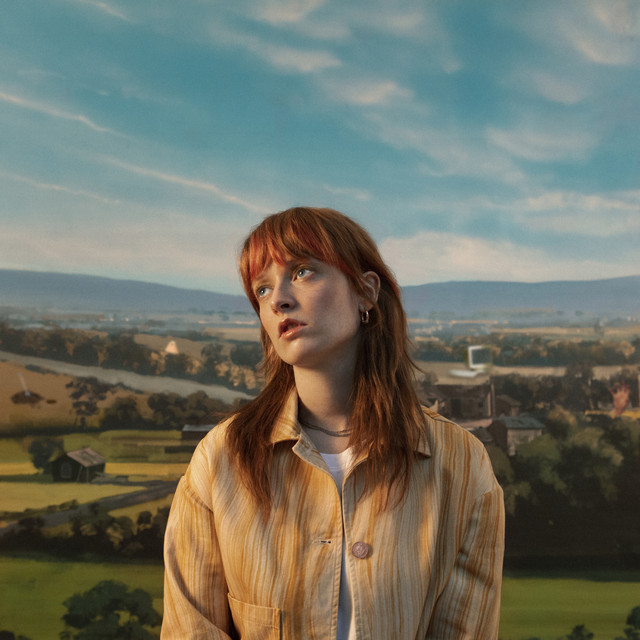 Orla Joan Gartland (born 3 February 1995) is an Irish singer-songwriter and guitarist from Dublin who gained popularity from posting cover songs on her YouTube account. As of December 2021, her YouTube channel has received over 271k subscribers, and 24.3 million total views.Gartland describes her music as folk pop, most heavily influenced by Joni Mitchell, Regina Spektor, and Imogen Heap. She frequently refers to herself as a "music makin' ginger nutcase".In August 2011 Gartland released her first EP Laughing at My Own Jokes. The album artwork was done by a fan who won a contest. In 2012, she released her debut single, "Devil on My Shoulder", which entered the singer-songwriter iTunes charts in Ireland. On 11 November 2013, Gartland released her second EP, Roots. On 24 November, the Irish Mirror featured Gartland in a full-page article and stated that on iTunes, the EP had topped the main Irish albums chart while hitting number 15 on the main UK albums chart and number two on the US singer-songwriter albums chart.Gartland's third EP, Lonely People, was released on 18 January 2015, while her fourth EP, Why Am I Like This?, was released on 24 May 2019. Her fifth EP, Freckle Season, was released on 21 February 2020 and features previous singles "Did It to Myself", "Figure It Out", and "Heavy". Her debut album, Woman on the Internet, was released on 20 August 2021.

Orla Gartland on viral ‘Heartstopper’ sync: “It was a match made in heaven”

Gartland’s track ‘Why Am I Like This?’ was used in the Netflix series The post Orla Gartland on viral ‘Heartstopper’ sync: “It was a match made in heaven” appeared first on NME.

The Irish singer's 2019 single “Why Am I Like This?” was featured in Netflix's adaptation of the queer, coming-of-age webcomic.

Fender guitars, pedal boards and a Sony camera are just a few of the missing items, stolen from Gartland's tour van The post Orla Gartland appeals for the return of her stolen gear following London show appeared first on NME.

Woman on the Internet (Anniversary Edition)

Fall In Love With A Girl (feat. Orla Gartland)

Woman on the Internet

You're Not Special, Babe

Figure It Out (Acoustic)

Did It To Myself