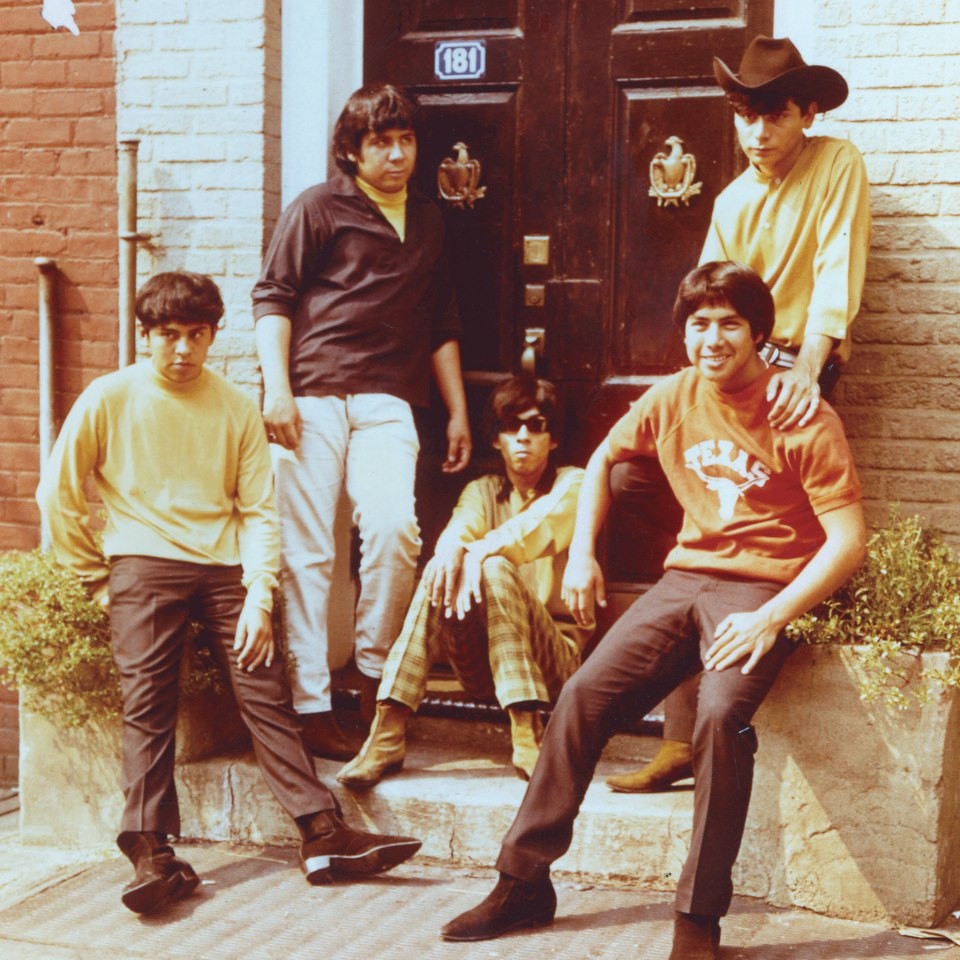 ? and the Mysterians (or Question Mark and the Mysterians) are an American garage rock band from Bay City and Saginaw in Michigan, initially active between 1962 and 1969. Much of the band's music consisted of electric organ-driven garage rock and an enigmatic image inspired by the 1957 Japanese science fiction film The Mysterians. In addition, the band's sound was also marked by raw-resonating lead vocals of "?" (Question Mark, the stage name of Rudy Martínez), making Question Mark and the Mysterians one of the earliest groups whose musical style is described as punk rock. Their music and imagery were highly influential on later bands.The band signed to Pa-Go-Go Records (based in San Antonio, Texas and run by Rudy "Tee" Gonzales) in 1966 and released its first and most acclaimed single, "96 Tears", in the early part of that year. "96 Tears" became a number one hit on the Billboard Hot 100 and propelled the group to a 15-month period of national prominence. Their debut album, 96 Tears, followed. Though Question Mark and the Mysterians were unable to replicate their success with their later recordings, and are thus deemed a "one-hit wonder", they did manage to reach the singles charts on five occasions.

In 1968, their label, Cameo-Parkway, was shut down for stock manipulation by the Securities and Exchange Commission, taking the band's money and contract with them. Though they disbanded in 1969, the band has regrouped and released additional material over the years. "96 Tears" was listed at number 210 on the 2004 Rolling Stone list The 500 Greatest Songs of All Time.

Don't Break This Heart Of Mine

Do You Feel It Baby?