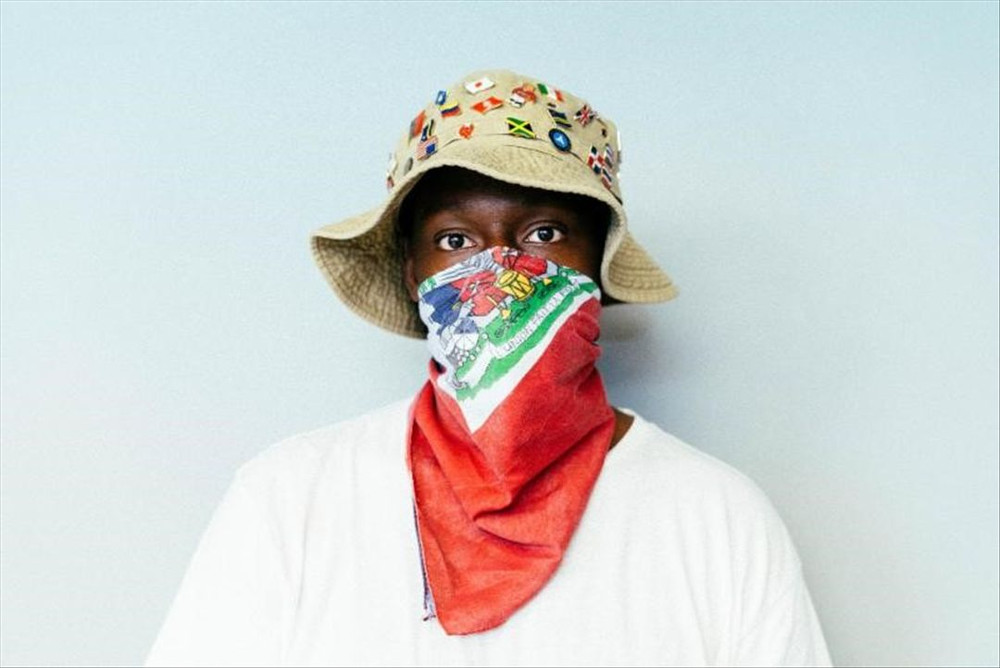 Mach-Hommy is a Haitian-American rapper. He is well-known for his reclusive nature, concealing his real name and face in all public appearances. This behavior has led him to be described as "one of hip-hop's most elusive artists". Though he predominantly raps in English, he also frequently incorporates Haitian Creole into his lyrics.

Mach-Hommy on Knowing His Own Worth and Paying It Forward

After establishing himself as one of the most influential artists in the hip-hop underground of the last half-decade, the Haitian-American rapper is ready to use his influence for the greater good.

The Euphoria Teens’ Taste in Rap Is Ridiculous

Plus more highs and lows from the world of rap this week, including a Michigan rap history lesson from BabyTron and an unexpected guest feature from Mach-Hommy.

The full-length followup to this spring’s Pray for Haiti