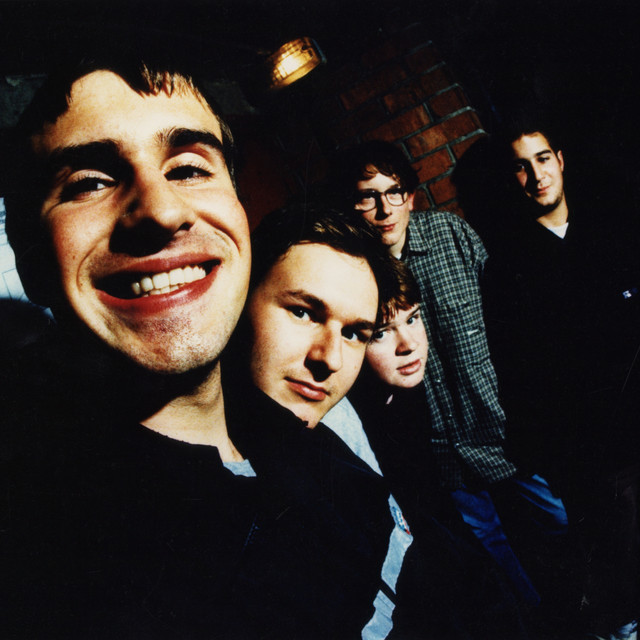 In ancient Greece, the symposium (Greek: συμπόσιον symposion or symposio, from συμπίνειν sympinein, "to drink together") was a part of a banquet that took place after the meal, when drinking for pleasure was accompanied by music, dancing, recitals, or conversation. Literary works that describe or take place at a symposium include two Socratic dialogues, Plato's Symposium and Xenophon's Symposium, as well as a number of Greek poems such as the elegies of Theognis of Megara. Symposia are depicted in Greek and Etruscan art that shows similar scenes.In modern usage, it has come to mean an academic conference or meeting such as a scientific conference. The equivalent of a Greek symposium in Roman society is the Latin convivium.

One Day at a Time