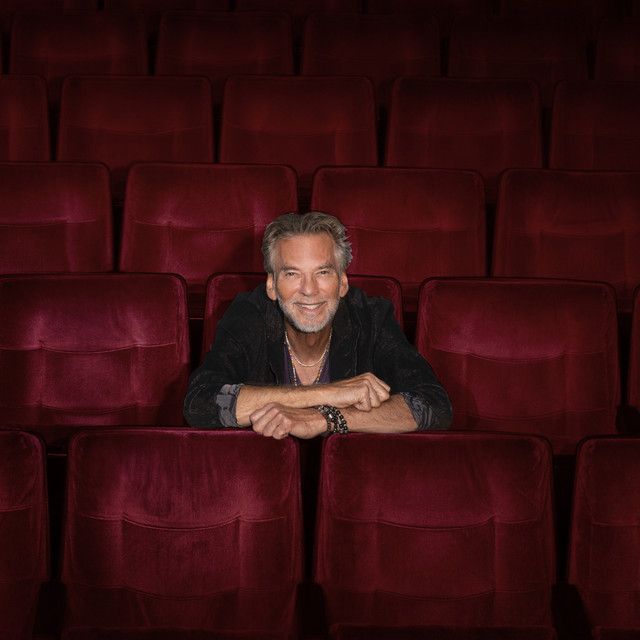 Kenneth Clark Loggins (born January 7, 1948) is an American guitarist, singer and songwriter. His early songs were recorded with the Nitty Gritty Dirt Band in 1970, which led to seven albums recorded as Loggins and Messina from 1972 to 1977. His early soundtrack contributions date back to A Star Is Born in 1976, and he is known as the King of the Movie Soundtrack. As a solo artist, Loggins experienced a string of soundtrack successes, including an Academy Award nomination for "Footloose" in 1985. Finally Home was released in 2013, shortly after Loggins formed the group Blue Sky Riders with Gary Burr and Georgia Middleman. He won a Daytime Emmy Award, two Grammy Awards, and was nominated for an Academy Award, a Tony Award, and a Golden Globe Award.

Kenny Loggins Recorded a ‘5.0 Version’ of ‘Danger Zone’ For ‘Top Gun’ Reboot, But Tom Cruise Had Other Ideas

"So in the long run it turned out to be the old track coming back," the singer said about the opening sequence's throwback vibe.

The iconic Grammy-winning and Oscar-nominated musician chats with The Hollywood Reporter about his massive hit being utilized again in the Tom Cruise sequel and why he enjoys sporadically appearing on 'Family Guy,' among more.

Kelly Clarkson Lets Loose With a Cover of a Kenny Loggins Hit: Watch

The singer channels the likes of Toto, Kenny Loggins and Bryan Adams on the latest preview of his upcoming new album The post John Mayer takes it back to the ’80s in video for new single ‘Last Train Home’ appeared first on NME.

This Is It (Ian Asher Remix)

There Is a Mountain

Outside: From The Redwoods