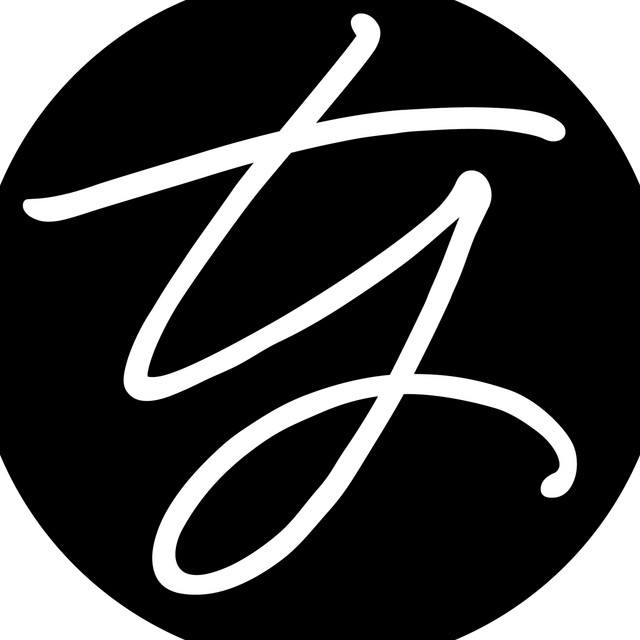 Patricia Lynn Yearwood (born September 19, 1964) is an American singer, actress, author and television personality. She rose to fame with her 1991 debut single "She's in Love with the Boy," which became a number one hit on the Billboard country singles chart. Its corresponding self-titled debut album would sell over two million copies. Yearwood continued with a series of major country hits during the early to mid-1990s, including "Walkaway Joe" (1992), "The Song Remembers When" (1993), "XXX's and OOO's (An American Girl)" (1994), and "Believe Me Baby (I Lied)" (1996).

Yearwood's 1997 single "How Do I Live" reached number two on the U.S. country singles chart and was internationally successful. It appeared on her first compilation (Songbook) A Collection of Hits (1997). The album certified quadruple-platinum in the United States and featured the hits "In Another's Eyes" and "Perfect Love." Yearwood had a string of commercial successes over the next several years including the hit singles "There Goes My Baby" and "I Would've Loved You Anyway." She released her tenth studio record Jasper County in 2005, which debuted at number one on the Billboard Top Country Albums chart and the top ten of the Billboard 200. It would become her fastest-selling album in the United States. Yearwood signed with Big Machine Records in 2007 and released the critically acclaimed Heaven, Heartache and the Power of Love the same year.

Yearwood spent several years on hiatus from her own musical career to focus on other projects. She published three successful cookbooks, which appeared on The New York Times Best Seller list. In 2012, she began a culinary television series on the Food Network called Trisha's Southern Kitchen, which later won a Daytime Emmy Award. Yearwood has sold over 15 million records worldwide. Her work has earned her several awards and nominations, including three Grammy Awards, three awards from the Academy of Country Music, and three awards from the Country Music Association. Yearwood has also been a cast member of the Grand Ole Opry since 1999.

The country star was the CRB artist career achievement recipient.

The book and CD set will include a duet version of "To Make You Feel My Love" with Trisha Yearwood.

She will be presented the honor on June 30.

Wynonna Judd to Continue The Judds: The Final Tour as a Tribute With Star-Studded Female Lineup

Following the death of her mother and singing partner Naomi Judd, Wynonna will carry on the duo's 2022 tour with guests like Faith Hill, Trisha Yearwood, and Martina McBride

"Oh hi, welcome to heaven on earth," Brooks said to Yearwood when she joined him onstage.

The Music Industry Saved Songwriter Hugh Prestwood From Homelessness. Is It Also Responsible for His Plight?

Prestwood wrote hits for Randy Travis and Trisha Yearwood in the Nineties, but at 79 he was forced to launch a GoFundMe campaign when he and his wife could no longer afford rent

"I just think Betty, right now, is so happy that this is the way that the world is choosing to celebrate her birthday," the singer said.

"I did not expect this. You are my hero," an emotional Alaina told Yearwood.

Luke Bryan, Trisha Yearwood will also perform at the concert set for September 13th in Nashville

Trisha Yearwood Said Her COVID-19 Case Was ‘Mild,’ But ‘It Was Just No Joke’

Trisha Yearwood opened up about her battle with COVID-19, saying that she had a pretty mild case, but warning that the novel coronavirus is "no joke."

From Megan Thee Stallion to Trisha Yearwood and Wonho, here are the livestreams and virtual concerts to check out the week of March 22-28.

Garth Brooks and wife Trisha Yearwood are quarantining for 14 days after someone on the couple's team tested positive for COVID-19.

The holiday season will look very different for many people this year with COVID-19 restricting travel and keeping people from joining their loved ones in person. Garth Brooks and Trisha Yearwood are no exception, but they are bringing a bit of Christmas cheer from a safe social distance on Sunday with Garth and Trisha Live!…

She's in Love with the Boy (30th Anniversary)

How Far Can It Go? (feat. Trisha Yearwood)

Shallow (The Duet with Garth Brooks and Trisha Yearwood)

Every Girl in This Town

Heaven, Heartache and the Power of Love

Where Your Road Leads

The Song Remembers When