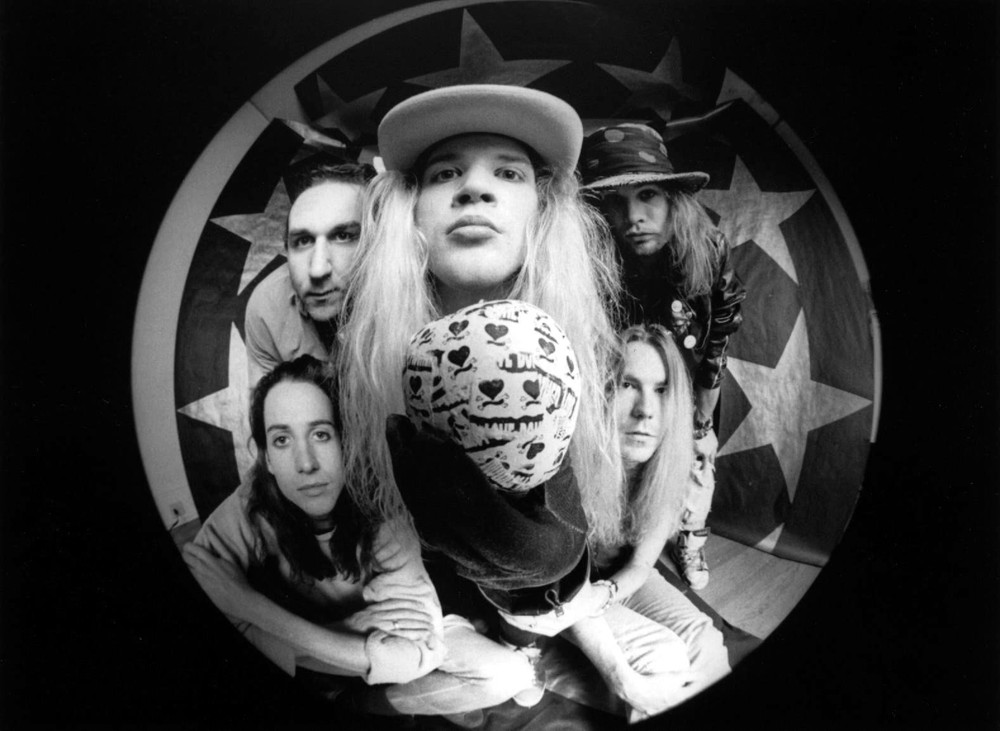 Mother Love Bone was an American rock band that formed in Seattle, Washington in 1988. The band was active from 1988 to 1990. Frontman Andrew Wood's personality and lyrics helped to catapult the group to the top of the burgeoning late 1980s/early 1990s Seattle music scene. Wood died only days before the scheduled release of the band's debut album, Apple, thus ending the group's hopes of success. The album was finally released a few months later.

As well as being influential to grunge, they are also considered early pioneers in the alternative metal genre.

On Earth As It Is: The B-Side/Rarities Collection

On Earth As It Is: The Complete Works