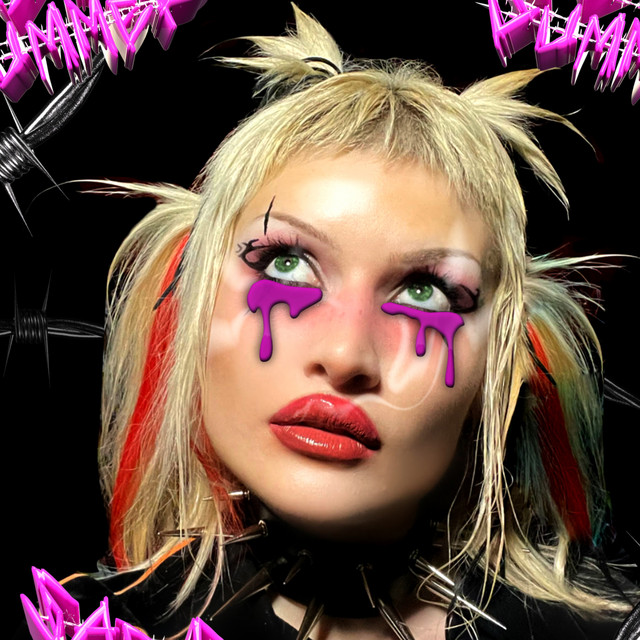 Cassy Brooking, known professionally as Cassyette, is an English singer-songwriter. Her debut single "Jean" was released 6 September 2019. She has been described by Clash Magazine as a Nu Metal "pop provocateur" and "The electro-pop princess to keep on your radar".

In Rankin's Hunger Magazine. MTV say "her style is hardcore, women-fuelled rock". "Cassyette is the brand new up and coming rockstar".

"I just think it's such a beautiful song" The post Listen to Cassyette’s stripped-back cover of Harry Styles’ ‘As It Was’ appeared first on NME.

She's due to support the band alongside Placebo, Frank Turner and Starcrawler The post Watch Cassyette cover My Chemical Romance’s ‘I’m Not Okay (I Promise)’ ahead of their UK support slot appeared first on NME.

The release coincides with the start of her UK tour The post Listen to Cassyette’s riotous new single, ‘Mayhem’ appeared first on NME.

Off With His Head (feat. Cassyette)