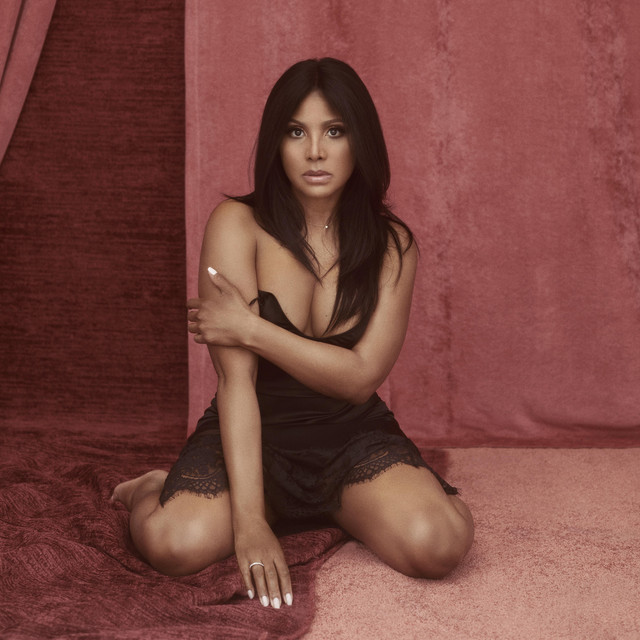 Toni Michele Braxton (born October 7, 1967) is an American R&B singer. She has sold over 70 million records worldwide and is one of the best-selling female artists in history. Braxton has won seven Grammy Awards, nine Billboard Music Awards, seven American Music Awards, and numerous other accolades. In 2011, Braxton was inducted into the Georgia Music Hall of Fame. In 2017 she was honored with the Legend Award at the Soul Train Music Awards.In the late 1980s, Braxton began performing with her sisters in a music group known as The Braxtons; the group was signed to Arista Records. After attracting the attention of producers Antonio "L.A." Reid and Kenneth "Babyface" Edmonds and being signed to LaFace Records, Braxton released her self-titled debut studio album in 1993. The album reached number one on the Billboard 200 chart and sold 10 million copies worldwide. In addition, the singles "Another Sad Love Song" and "Breathe Again" became international successes. The album brought Braxton three Grammy Awards, including the Grammy for Best New Artist.

Braxton experienced continued success with the albums Secrets (1996), which included the U.S. #1 hit singles "You're Makin' Me High/Let It Flow" and "Un-Break My Heart"; and The Heat (2000), which opened at #2 on the Billboard 200 and included the U.S. #2 hit single "He Wasn't Man Enough". Braxton's subsequent studio albums, More Than a Woman (2002), Libra (2005) and Pulse (2010), were released amid contractual disputes and health issues. In 2014, Braxton and longtime collaborator Babyface released a duet album entitled Love, Marriage & Divorce that earned the duo a Grammy Award for Best R&B Album in 2015. Further label changes saw the release of Sex & Cigarettes (2018) under Def Jam/Universal and Spell My Name (2020) under Island.

The genre's new top tune revives a 2000 Toni Braxton classic and surges on the global charts.

Part two of the anthology film series premieres on Lifetime on April 9.

Mary J. Blige shuts down idea of taking part in a Verzuz battle

Blige's remarks put a full stop to rumours of a Toni Braxton face-off The post Mary J. Blige shuts down idea of taking part in a Verzuz battle appeared first on NME.

Kelly Clarkson knows her way around a '90s R&B ballad -- as evidenced by her multiple Toni Braxton covers on The Kelly Clarkson Show -- and for her latest Kellyoke performance, she revisits the decade again for SWV's "Weak."

Just two weeks after Toni Braxton matched Alicia Keys for the most No. 1 songs on Adult R&B Airplay, the latter again re-establishes herself as leader of the pack.

The R&B hitmakers' collaboration tops the Adult R&B airplay chart. Kem is now one short of the male No. 1 record, while Braxton is one shy of the overall mark.

Do It (Zac Samuel Remix)

Long As I Live

I Heart You - Single

Make My Heart (The MuthaFunkaz Remixes)

More Than A Woman