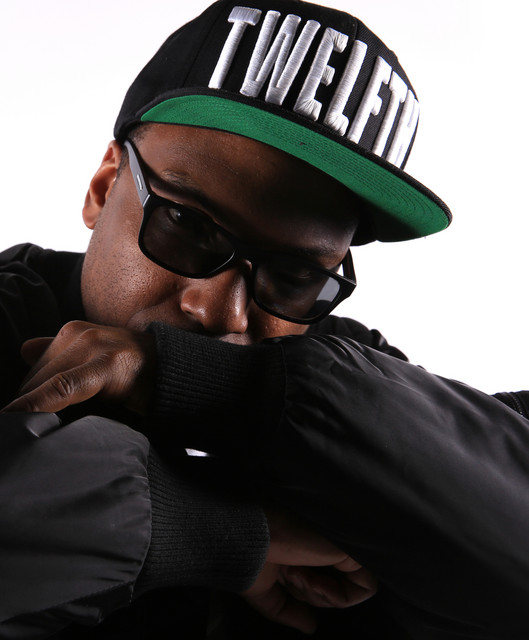 Zecharia Sitchin (July 11, 1920 – October 9, 2010) was an author of a number of books proposing an explanation for human origins involving ancient astronauts. Sitchin attributed the creation of the ancient Sumerian culture to the Anunnaki, which he stated was a race of extraterrestrials from a planet beyond Neptune called Nibiru. He asserted that Sumerian mythology suggests that this hypothetical planet of Nibiru is in an elongated, 3,600-year-long elliptical orbit around the Sun. Sitchin's books have sold millions of copies worldwide and have been translated into more than 25 languages.

Sitchin's ideas have been resoundingly rejected by scientists, academics, historians (including Sumerologists, Orientalists and Assyriologists) and anthropologists who dismiss his work as pseudoscience and pseudohistory. His work has been criticized for flawed methodology, ignoring archaeological and historical evidence, and mistranslations of ancient texts as well as for incorrect astronomical and scientific claims.