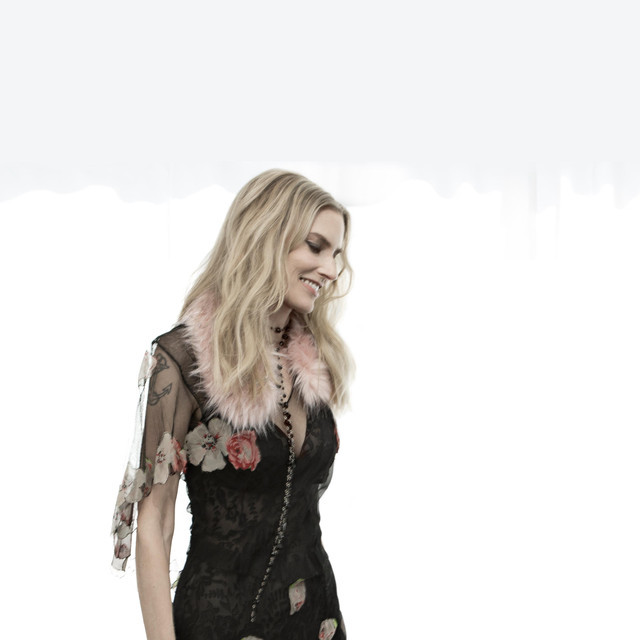 Aimee Elizabeth Mann (born September 8, 1960) is an American singer-songwriter. Over the course of four decades, she has released more than a dozen albums as a solo artist and with other musicians. She is noted for her sardonic and literate lyrics about dark subjects. Her work with the producer Jon Brion in the 1990s was influential on American alternative music.

Mann was born in Richmond, Virginia, and studied at Berklee College of Music in Boston, Massachusetts. In the 1980s, after playing with the Young Snakes and Ministry, she co-founded the new wave band 'Til Tuesday and wrote their top-ten single "Voices Carry" (1985). 'Til Tuesday released three albums and disbanded in 1990 when Mann left to pursue a solo career.

Mann released her first solo album, Whatever, in 1993, followed by I'm With Stupid in 1995. They received positive reviews but low sales, and placed Mann in conflict with her record company. Mann achieved wider recognition when she recorded the soundtrack for the Paul Thomas Anderson film Magnolia (1999), earning nominations for the Academy Award for Best Original Song and the Grammy Award for Best Female Pop Vocal. After Mann's record company Geffen refused to release her third album, Bachelor No. 2, Mann self-released it under her own label, SuperEgo Records, in 2000. It received strong sales and critical acclaim, establishing Mann as a career artist who could work outside of the major label system.

Mann has released seven albums since. In 2014, she released an album with Ted Leo as the Both. She has appeared in films and television series including The Big Lebowski, Steven Universe, The West Wing and Portlandia. Her awards include two Grammy Awards, including Best Folk Album for Mental Illness (2017), and she was named one of the ten greatest living songwriters by NPR in 2006.

"The idea that I would make any decision based on the gender of a performer is ridiculous" The post Steely Dan’s Donald Fagen denies Aimee Mann was dropped from support slot due to gender appeared first on NME.

Fagen apologizes for "communication problem" but adds, "Although I have the greatest respect for Aimee... I thought it might not be the best matchup in terms of musical style"

"No-one is entirely sure why, but it seems they thought their audience wouldn’t like a female singer-songwriter?" The post Aimee Mann says she’s been dropped from Steely Dan’s 2022 tour appeared first on NME.

“As it happens, Steely Dan is the one band that I 100% love, with no reservations, so it really sucks.”

Queens of the Summer Hotel will be out November 5th

Mann wrote Queens of the Summer Hotel in conjunction with music for a stage adaptation of Girl, Interrupted

Queens of the Summer Hotel

Drive (From "The Assassination of Gianni Versace: American Crime Story")

One More Drifter in the Snow

Bachelor, No. 2 (Or, The Last Remains of the Dodo) [20th Anniversary Edition]

Bachelor No. 2 (Or, The Last Remains of the Dodo)

Magnolia (Music from the Motion Picture)