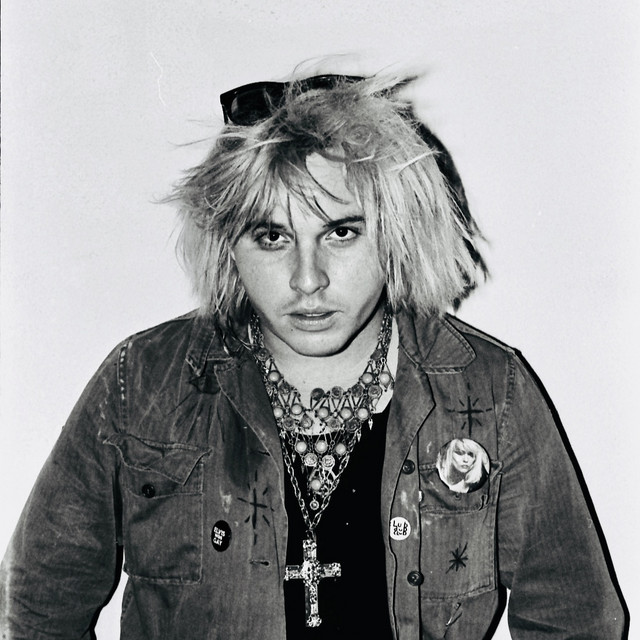 The Gun Club were an American rock band from Los Angeles, California, United States, which existed from 1979 to 1996. Created and led by singer-songwriter and guitarist Jeffrey Lee Pierce, they were notable as one of the first bands in the punk rock subculture to incorporate influences from blues, rockabilly, and country music. The Gun Club has been called a "tribal psychobilly blues" band, as well as initiators of the punk blues sound and cowpunk - "He (Pierce) took Robert Johnson and pre-war acoustic blues and 'punkified' it. Up until then bands were drawing on Iggy & The Stooges and the New York Dolls but he took it back so much further for inspiration."

The native New Yorker also played with The Clash, Can’s Michael Karoli, and The Gun Club