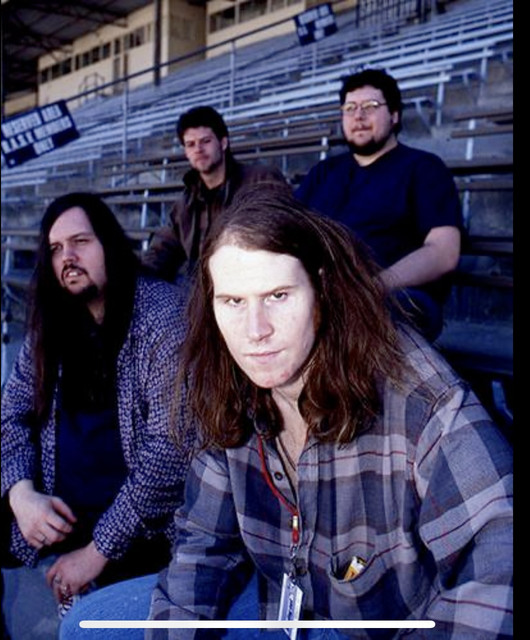 Screaming Trees is known as one of the pioneers of grunge along with the Melvins, Mudhoney, U-Men, Skin Yard, Soundgarden, Green River, and Malfunkshun. Screaming Trees rose to fame as part of the grunge movement of the early 1990s, along with bands such as Alice in Chains, Pearl Jam, Nirvana, and Soundgarden and was one of the most successful underground music acts of the 1990s. The band achieved one top ten single on the Mainstream Rock chart, as well as two top ten hits on the Modern Rock Tracks chart. Screaming Trees were plagued by extended inactivity due to their problems with making a follow up to Dust. This led to their official breakup in 2000. Mark Lanegan died in February 2022.

"I think we actually became brothers in that moment because we understood certain things about each other" The post Screaming Trees drummer regrets throwing beer can at Mark Lanegan appeared first on NME.

The Screaming Trees and Queens of the Stone Age singer, who passed away yesterday at age 57, was known for his corroded growl and collaborative spirit.

The Screaming Trees frontman died Feb. 22 at the age of 57

The acclaimed Seattle rock veteran was 57.

The tour saw a feud erupt between Liam Gallagher and Mark Lanegan The post Manics look back on infamous US tour with Oasis and Screaming Trees appeared first on NME.

Even If and Especially When