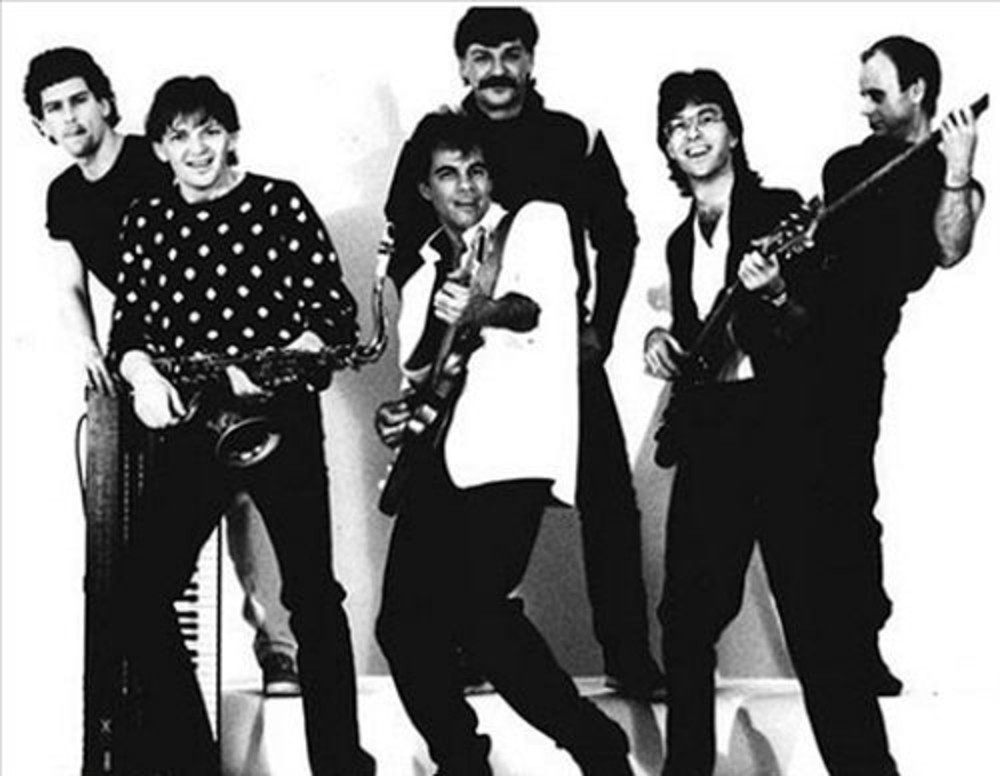 Chilliwack ( CHIL-ə-wak) is a city in the province of British Columbia, Canada. It is located 102 kilometres (63 mi) east of Vancouver off the Trans Canada Highway. The Fraser Valley Regional District is headquartered in Chilliwack, which is the Fraser Valley's second largest city after Abbotsford. Chilliwack is surrounded by mountains and home to recreational areas such as Cultus Lake and Chilliwack Lake Provincial Parks. There are many outdoor activities in the area, including hiking, rock climbing, mountain biking horseback riding, whitewater kayaking, camping, fishing, golf and paragliding. Chilliwack is known for its annual corn harvest, and is home to the Province's second largest independent bookstore The Book Man.

There and Back (Live)

Look In Look Out

Wanna Be A Star

Lights From The Valley