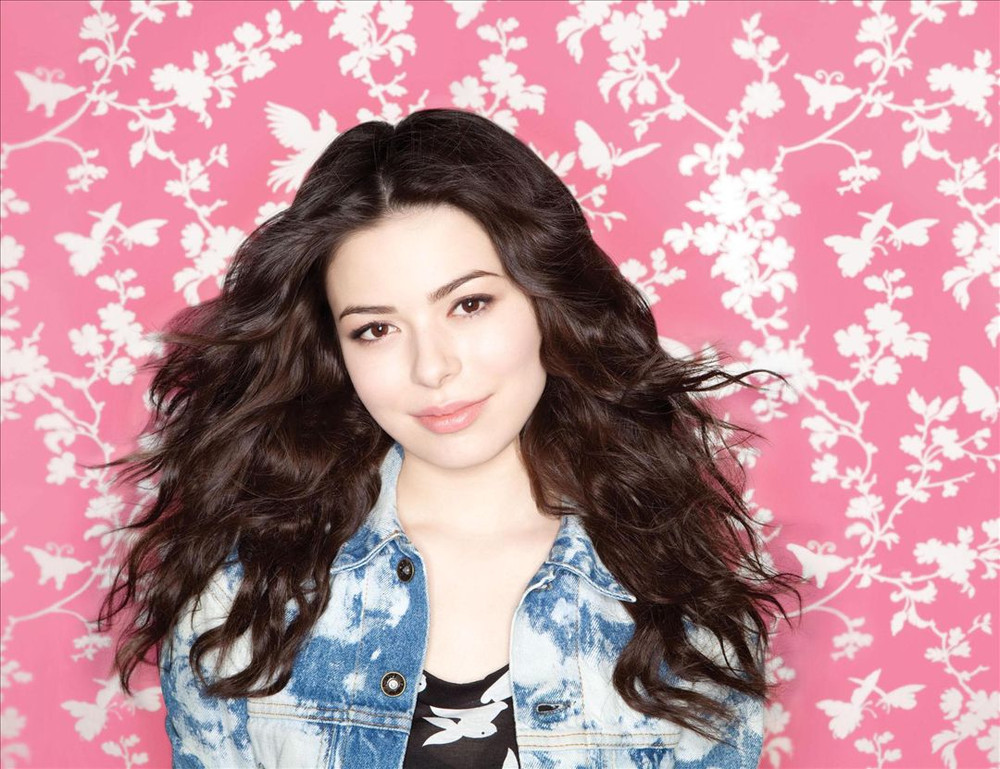 Miranda Taylor Cosgrove (born May 14, 1993) is an American actress and singer. She was the highest-paid child actor in 2012 and was included on Forbes magazine's "30 Under 30" list in 2022. She is known for her career on television, particularly for her work in comedy drama productions, commercials, and hosting.

Cosgrove began her career at the age of seven, making several appearances in television commercials. Thereafter, she made her acting debut in Richard Linklater's comedy film School of Rock (2003). She went on to play a number of minor television roles before starring as Megan Parker on the sitcom Drake & Josh (2004–2007), which established her as a child actress and introduced her to a wider audience.

Cosgrove rose to prominence starring as Carly Shay in the teen sitcom iCarly (2007–2012), for which she earned several accolades, such as two Young Artist Awards and four Kids' Choice Awards. She made her musical debut in 2008 with the titular soundtrack album for the series in which she performed four songs. In 2009, she debuted her first extended play, About You Now. Her debut studio album, Sparks Fly, was released in April 2010. The album featured the single "Kissin U" which peaked at No. 54 on the Billboard Hot 100 and was certified gold. Her second extended play, High Maintenance, was released the following year.

Cosgrove is the voice of Margo in the animated film series Despicable Me (2010–present), which is the highest-grossing animated film franchise and the 15th highest-grossing film franchise of all time. Cosgrove has starred in leading roles in the films The Intruders (2015), 3022 (2019), and North Hollywood (2021). She hosts the CBS television show Mission Unstoppable with Miranda Cosgrove (2019–present), which earned her an Emmy nomination. She reprises the role of Carly Shay on the iCarly revival series of the same name (2021–present), which she also executive produces; similar to its predecessor, it has received acclaim.

Leave It All To Me (Theme from iCarly) (feat. Drake Bell)