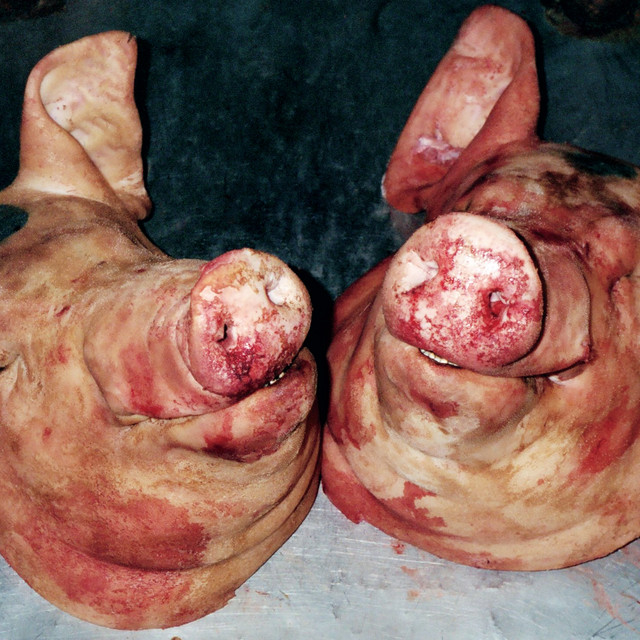 Armand Hammer (May 21, 1898 – December 10, 1990) was an American business manager and owner, most closely associated with Occidental Petroleum, a company he ran from 1957 until his death. Called "Lenin's chosen capitalist" by the press, he was also known for his art collection and his close ties to the Soviet Union.Hammer's business interests around the world and his "citizen diplomacy" helped him cultivate a wide network of friends and associates.

The latest solo work from the Armand Hammer rapper is a tribute to his grandmother’s memory that doubles as a statement of identity.

Akai Solo is opening on the run of dates this May

Akai Solo is opening on the run of dates this May