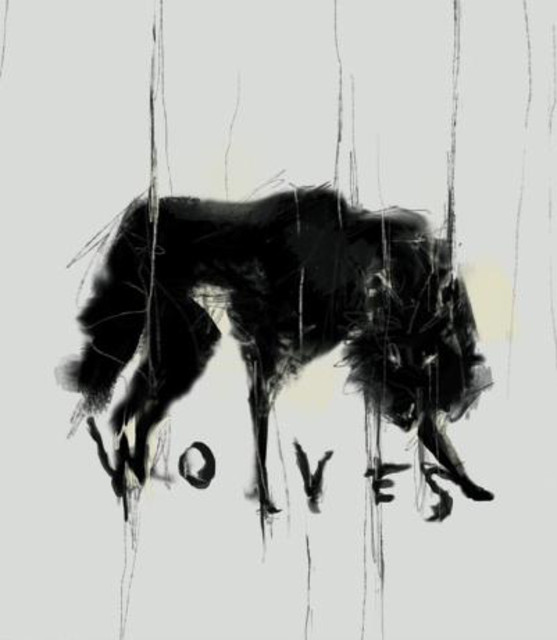 Candlebox is an American rock band from Seattle, Washington. Since its formation in 1990, the group has released seven studio albums, several charting singles, a compilation, and a CD+DVD.

Candlebox found immediate success with the release of its self-titled debut album in July 1993. Candlebox featured four singles: "Change", "You", "Far Behind" and "Cover Me". "Far Behind" reached the top 20, and the album was certified quadruple platinum by the RIAA. The band's next album, Lucy (1995), was certified gold, and was followed three years later by Happy Pills (1998). After troubles with its record company, Candlebox broke up in 2000. The band reunited in 2006 and they have since released four more studio albums: Into the Sun (2008), Love Stories & Other Musings (2012) Disappearing in Airports (2016), and Wolves (2021).

All Down Hill from Here

In Your Hands (feat. Don Miggs and Zane Carney)

Let Me Down Easy

I've Got a Gun