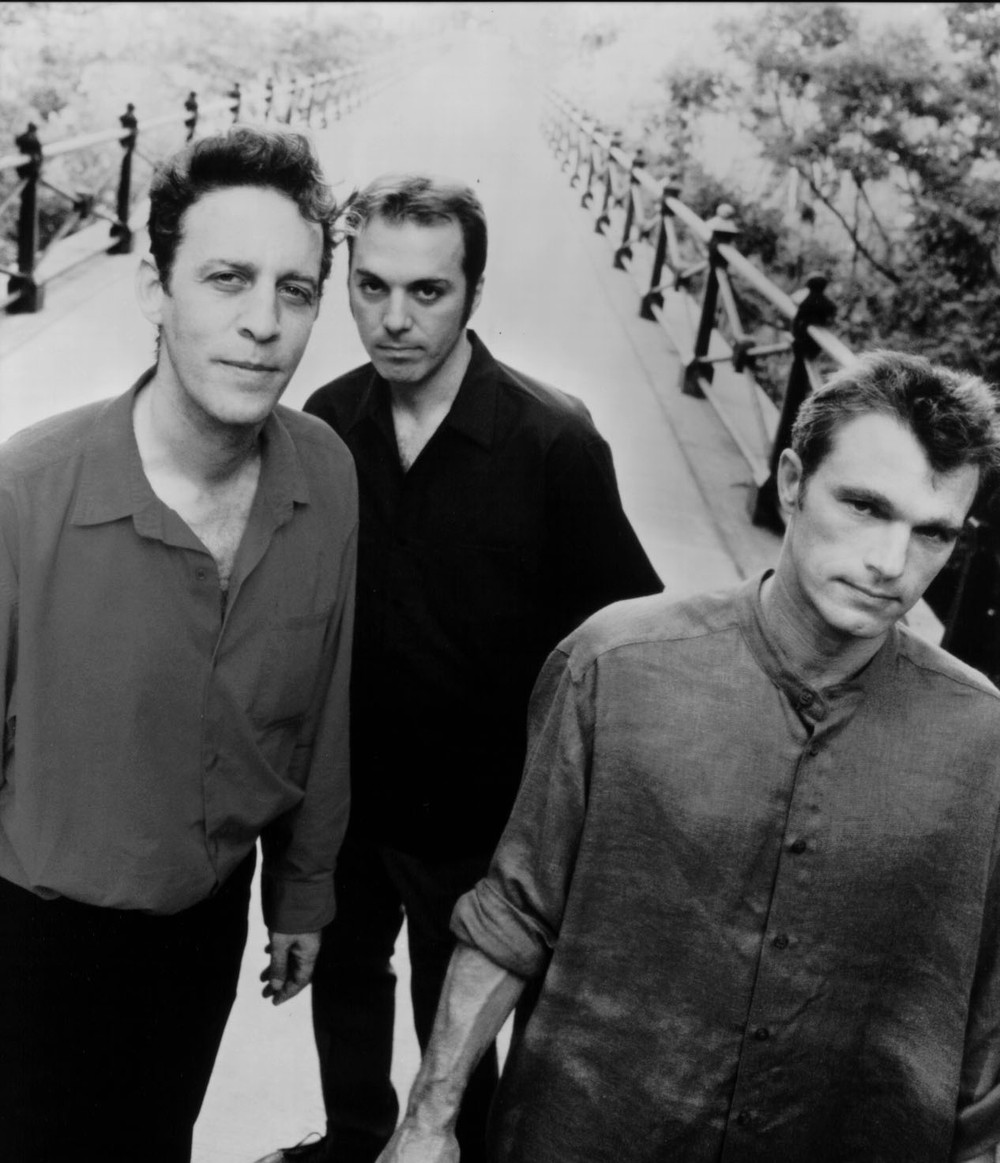 Morphine is a pain medication of the opiate family that is found naturally in opium, a dark brown resin in poppies (Papaver somniferum). There are numerous methods used to administer morphine: oral; sublingual; via inhalation; injection into a muscle; by injection under the skin; intravenously; injection into the space around the spinal cord; transdermal; or via rectal suppository. It acts directly on the central nervous system (CNS) to induce analgesia and alter perception and emotional response to pain. Physical and psychological dependence and tolerance may develop with repeated administration. It can be taken for both acute pain and chronic pain and is frequently used for pain from myocardial infarction, kidney stones, and during labor. Its maximum effect is reached after about 20 minutes when administered intravenously and 60 minutes when administered by mouth, while the duration of its effect is 3–7 hours. Long-acting formulations of morphine are available as MS-Contin, Kadian, and other brand names as well as generically.Potentially serious side effects of morphine include decreased respiratory effort, vomiting, nausea, and low blood pressure. Morphine is addictive and prone to abuse. If one's dose is reduced after long-term use, opioid withdrawal symptoms may occur. Common side effects of morphine include drowsiness, vomiting, and constipation. Caution is advised for use of morphine during pregnancy or breast feeding, as it may affect the health of the baby.Morphine was first isolated between 1803 and 1805 by German pharmacist Friedrich Sertürner. This is generally believed to be the first isolation of an active ingredient from a plant. Merck began marketing it commercially in 1827. Morphine was more widely used after the invention of the hypodermic syringe in 1853–1855. Sertürner originally named the substance morphium, after the Greek god of dreams, Morpheus, as it has a tendency to cause sleep.The primary source of morphine is isolation from poppy straw of the opium poppy. In 2013, approximately 523 tons of morphine were produced. Approximately 45 tons were used directly for pain, an increase of 400% over the last twenty years. Most use for this purpose was in the developed world. About 70 percent of morphine is used to make other opioids such as hydromorphone, oxymorphone, and heroin. It is a Schedule II drug in the United States, Class A in the United Kingdom, and Schedule I in Canada. It is on the World Health Organization's List of Essential Medicines. Morphine is sold under many trade names. In 2019, it was the 163rd most commonly prescribed medication in the United States, with more than 3 million prescriptions.

As part of revered Boston groups Treat Her Right and Morphine, the drummer blended jazz, blues, and rock into a sui generis sound