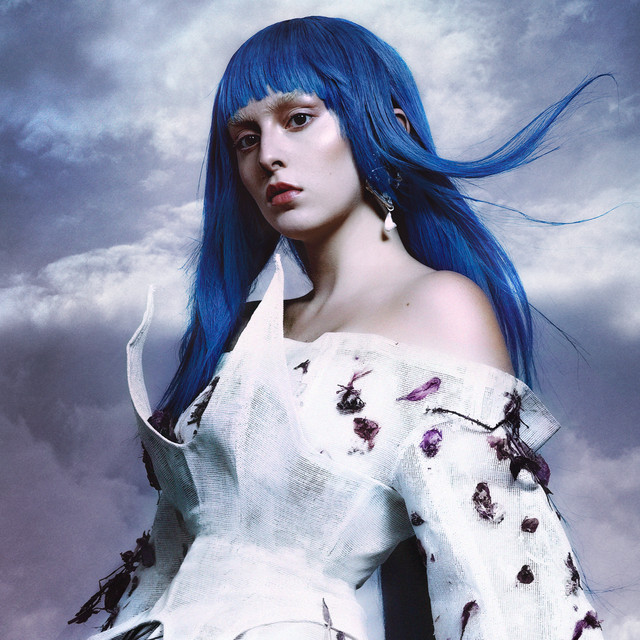 Ashton Nicole Casey (born February 19, 1996), known professionally as Ashnikko ( ash-NEE-koh), is an American singer and rapper. She rose to prominence with her 2019 single "Stupid" with Baby Tate, which gained viral popularity on the video-sharing platform TikTok and was certified gold in the United States and Canada. Ashnikko's debut mixtape, Demidevil, was released in January 2021, and spawned the singles "Daisy" and "Slumber Party" featuring Princess Nokia.

Ashnikko, Joesef and Mallrat are among those to have joined the bill The post Reading & Leeds completes 2022 line-up with over 40 new names appeared first on NME.

From Sir Elton John's long-awaited collaborations album to Pvris's headbang-worthy new single, check out just a few of our favorite releases from this week below:

Ashnikko says the track is "a sexy song I wrote about a girl I had a crush on" The post Watch Ashnikko and Princess Nokia’s hyper-modern video for ‘Slumber Party’ appeared first on NME.

Including her biggest stop-offs to date The post Ashnikko announces UK and Ireland tour for December 2021 appeared first on NME.

Chartbreaker: Ashnikko Wants the Pop World to Catch Up To Her Vision

Why Ashnikko believes — and is banking on — songs about pleasure is more than an industry trend.

Deal With It (feat. Kelis) [Remixes]

Deal With It (feat. Kelis)