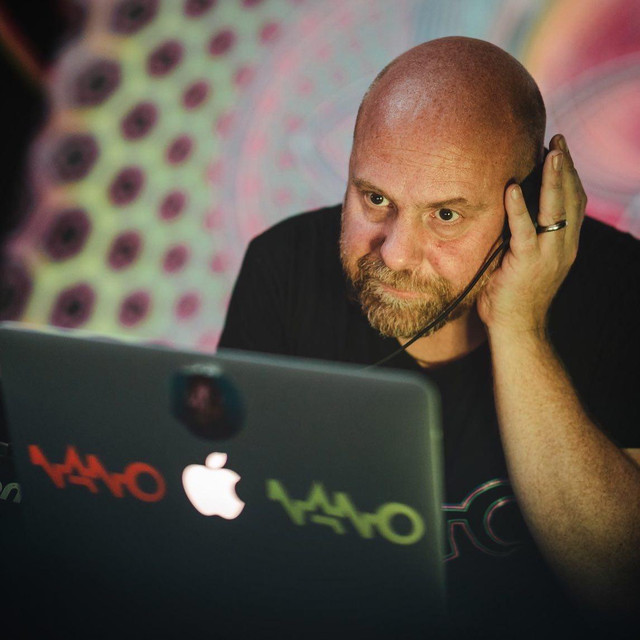 Budai (Chinese: 布袋; pinyin: Bùdài; Korean: 포대, romanized: Podae; Japanese: 布袋, romanized: Hotei; Vietnamese: Bố Đại) was a Chinese monk who is often identified with and venerated as Maitreya Buddha in Chan Buddhism. With the spread of Chan Buddhism, he also came to be venerated in Vietnam, Korea, and Japan. He is said to have lived around the 10th century in the Wuyue kingdom. His name literally means "cloth sack", and refers to the bag that he is conventionally depicted as carrying as he wanders aimlessly. His jolly nature, humorous personality, and eccentric lifestyle distinguish him from most Buddhist masters or figures. He is almost always shown smiling or laughing, hence his nickname in Chinese, the "Laughing Buddha". As he is traditionally depicted as overweight and many stories surrounding Bodai involve his love of food and drink, he is also referred to as the "Fat Buddha", especially in the Western world.The main textual evidence pointing to Budai resides in a collection of Chan Buddhist monks' biographies known as The Transmission of the Lamp.

Revel with the Devil (Volcano on Mars Remix)