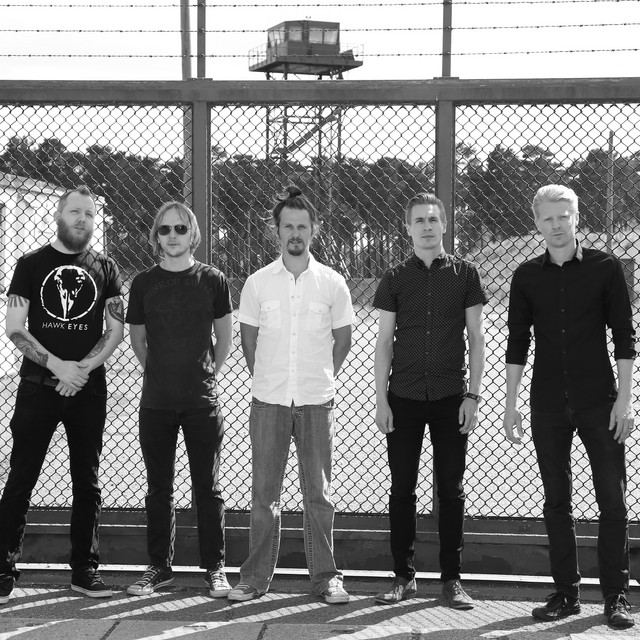 A brigade is a major tactical military formation that typically comprises three to six battalions plus supporting elements. It is roughly equivalent to an enlarged or reinforced regiment. Two or more brigades may constitute a division.

Brigades formed into divisions are usually infantry or armored (sometimes referred to as combined arms brigades). In addition to combat units, they may include combat support units or sub-units, such as artillery and engineers, and logistic units. Historically, such brigades have sometimes been called brigade-groups. On operations, a brigade may comprise both organic elements and attached elements, including some temporarily attached for a specific task.

Brigades may also be specialized and comprise battalions of a single branch, for example cavalry, mechanized, armored, artillery, air defence, aviation, engineers, signals or logistic. Some brigades are classified as independent or separate and operate independently from the traditional division structure. The typical NATO standard brigade consists of approximately 3,200 to 5,500 troops. However, in Switzerland and Austria, the numbers could go as high as 11,000 troops. The Soviet Union, its forerunners and successors, mostly use "regiment" instead of brigade, and this was common in much of Europe until after World War II.

A brigade's commander is commonly a major general, brigadier general, brigadier or colonel. In some armies, the commander is rated as a general officer. The brigade commander has a self-contained headquarters and staff. The principal staff officer, usually a lieutenant colonel or colonel, may be designated chief of staff. Until the late 20th century British and similar armies called the position 'brigade-major’ and most British brigades have a major as the chief of staff. Some brigades may also have a deputy commander. The headquarters has a nucleus of staff officers and support (clerks, assistants and drivers) that can vary in size depending on the type of brigade. On operations, additional specialist elements may be attached. The headquarters will usually have its own communications unit.

In some gendarmerie forces, brigades are the basic-level organizational unit.

The Teen Idles, SOA, and Youth Brigade 7" singles get a new pressing under the catalog number “Dischord 200”

This Is Not For You

Will Be Will Be (Deluxe Edition)

Love Is A Duel

In Case Of Fire