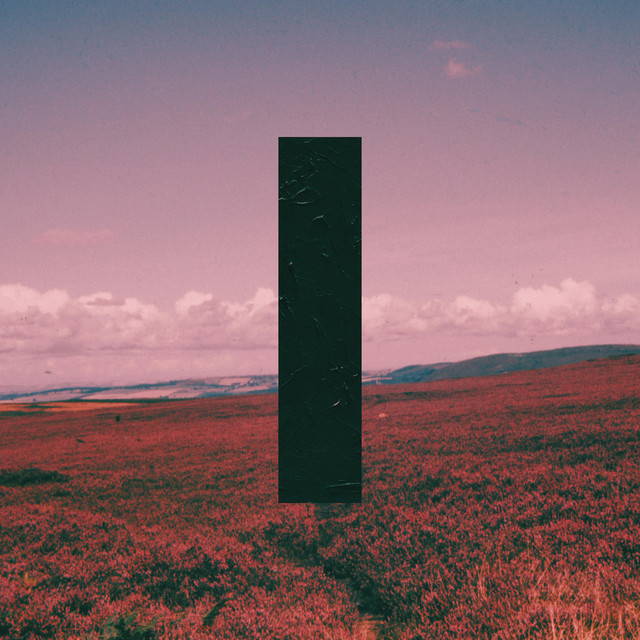 Sorrow may refer to:

"Sorrow" (The McCoys song), also covered by The Merseys and David Bowie

"Sorrow", a song by Life Without Buildings from Any Other City (2001)

Crosby gives a track-by-track guide to his 1971 solo debut. 'I was an immature person, stoned out of my mind, hit with something I absolutely couldn't handle. It's amazing I managed to get into the studio at all'

Search of the Miraculous