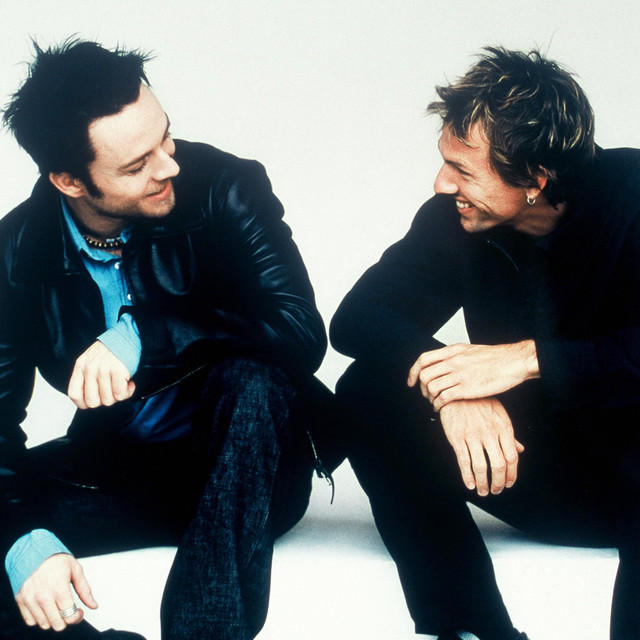 Savage Garden was an Australian pop duo consisting of Darren Hayes on vocals and Daniel Jones on instruments. Formed in Brisbane, Queensland, in 1993, the duo achieved international success from the mid-1990s to early 2000s with the No. 1 hit singles "I Want You", "To the Moon and Back", "Truly Madly Deeply", "The Animal Song" and "I Knew I Loved You".

The band's two studio albums, Savage Garden and Affirmation, reached No. 1 in Australia and peaked in the top ten in both the United Kingdom and United States. These albums sold 23 million copies worldwide. The group won a record number of ten ARIA Music Awards in 1997 for their debut album and its related singles. They disbanded at the end of 2001, and Hayes continued as a solo artist.

Savage Garden’s Darren Hayes Looks Back on Being Closeted During Band’s Heyday: ‘I Was in a Dark Place’

"I would say my new album honestly saved my life," the singer said in an interview.

I Knew I Loved You

Break Me, Shake Me

To the Moon & Back