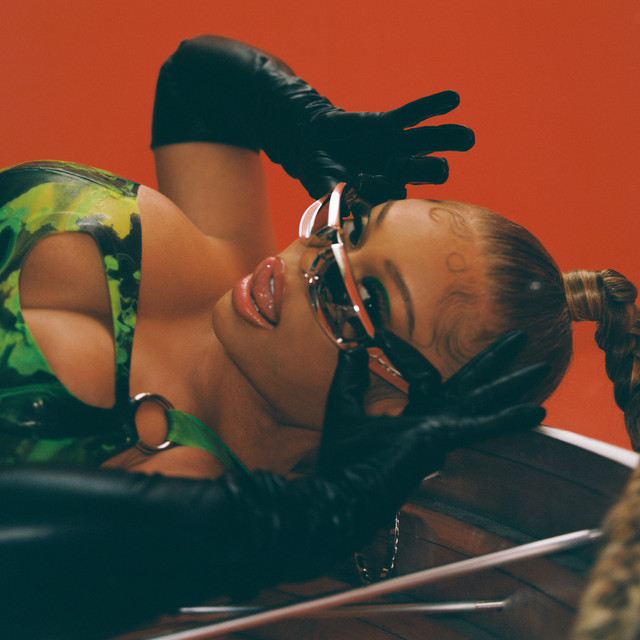 Alyssa Michelle Stephens (born December 22, 1998), professionally known as Latto or Big Latto (formerly known as Mulatto), is an American rapper. She first appeared on the reality television series The Rap Game in 2016, where she was known as Miss Mulatto and won the show's first season, but she later turned them down.

After releasing her 2019 single "Bitch from da Souf", Latto signed with RCA Records. The song debuted on the Billboard Hot 100 in August 2020, peaking at number 95. It was accompanied by a remix by rappers Saweetie and Trina. In 2020, Latto released the follow-up single "Muwop" (featuring Gucci Mane). Both songs were certified platinum and appeared on Latto's debut album Queen of da Souf, which was released in August 2020 and as a deluxe edition in December 2020. Latto's mainstream breakthrough came with the release of "Big Energy", the lead single from her second studio album 777 (2022). Latto's highest-charting single to date, the song peaked at number three on the Billboard Hot 100.

Nardo Wick Drops Deluxe Edition of 'Who Is Nardo Wick?'

The Jacksonville rapper has added a dozen new tracks to his debut album, which now includes additional guest appearances from Latto and The Kid Laroi.

The new track follows her recent collaboration with Mariah Carey at the 2022 BET Awar The post Latto addresses misogyny and double standards on new song ‘Pussy’ appeared first on NME.

'777' rapper Latto has responded to critics since revealing "P*ssy" is "about empowering women & roe v wade," and is donating proceeds to Planned Parenthood.

‘My Ovaries Ain’t for You to Bully’: Latto Puts Misogynists on Blast With ‘Pussy’

The BET Awards were filled with amazing performances and moments. Jack Harlow and Brandy, Mariah Carey and Big Latto gave us the collabs we needed and Diddy finally got his flowers.

Which 2022 BET Awards Performance Was Your Favorite? Vote!

Everyone from Latto and Mariah Carey to Lizzo, Jack Harlow, and Brandy took the stage during the show.

The rising rapper performed "It's Livin" as well as her breakthrough top 10 hit.

Watch All the Performances From the 2022 BET Awards

This will be the third year in a row that Roddy Ricch has performed on the show.

Fresh off teaming up with Latto for his new single "Booty," Saucy Santana landed himself in hot water after old tweets surfaced in which he insulted Beyonce.

Latto previously enlisted Saucy Santana as a special guest on her since-wrapped 777 Tour. With "Booty," the two link up for a song that's sure to be ubiquitous.

Fresh off the release of her new single "I Look Good," Milwaukee-born rapper Lakeyah taps Latto for her latest offering, "Mind Yo Business."

"I got the chance to collab with one of my favorite new era rap girls! Both the song and the video are fire," she said in a statement.

Latto plays a game of ‘Big Energy or No Energy’ backstage at Billboard MusicCon 2022.

With a catchy dance break, Latto shined in silver during her performance of "Big Energy."

Latto spoke with Billboard’s Tetris Kelly on the red carpet of the 2022 Billboard Music Awards.

Latto brought "Big Energy" to "The Future of Hip-Hop" panel during Billboard’s MusicCon.

The Future of Hip Hip with Latto | Billboard MusicCon 2022

Billboard’s Neena Rouhani sat down with Latto at Billboard’s MusicCon 2022 in Las Vegas.

New ‘YO! MTV Raps’ Has a Release Date: Watch the Trailer Now

Tha Fuck (from the "Bruised" Soundtrack)

He Say She Say