That Handsome Devil, often shortened to THD, is an American rock band from Brooklyn, New York, by way of Boston, Massachusetts. 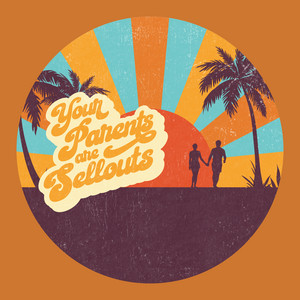 Your Parents Are Sellouts 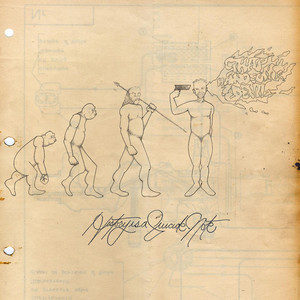 History Is a Suicide Note 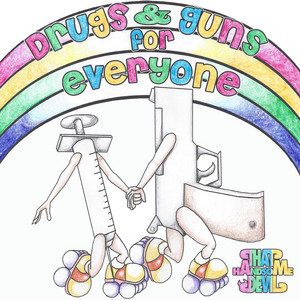 Drugs & Guns for Everyone 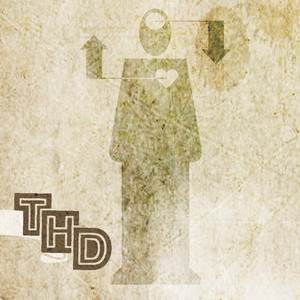 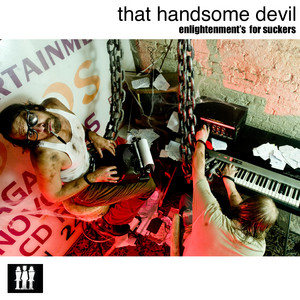 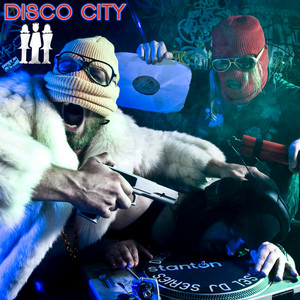 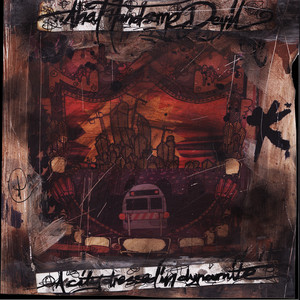 A City Dressed In Dynamite 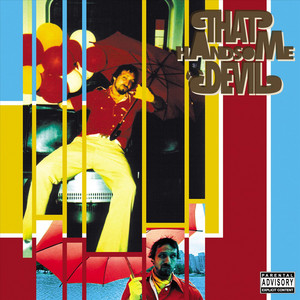 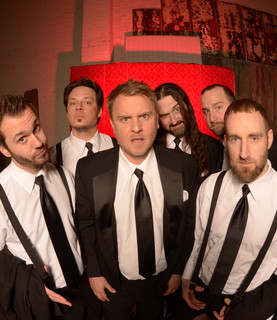 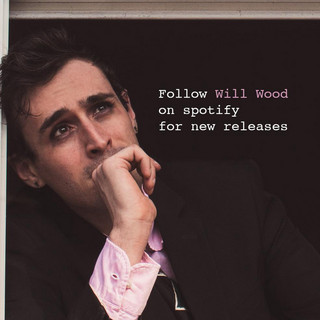 Will Wood and the Tapeworms 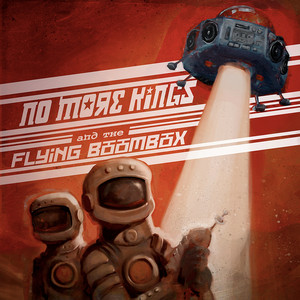 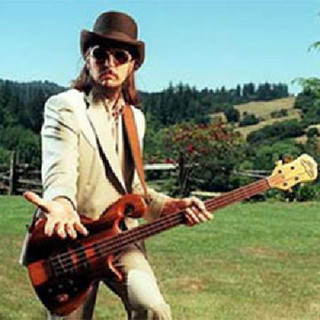 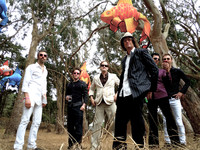 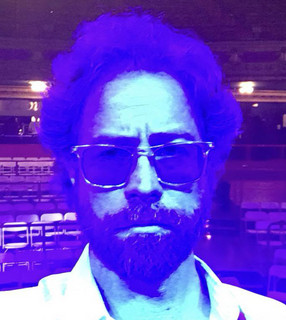 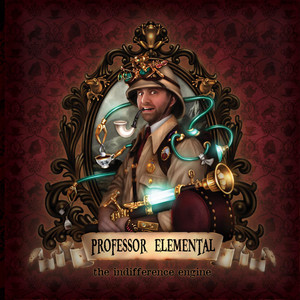 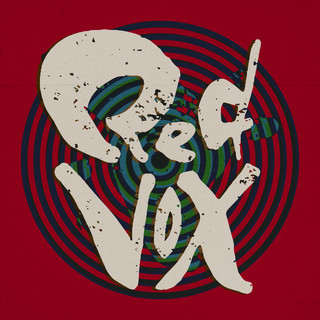 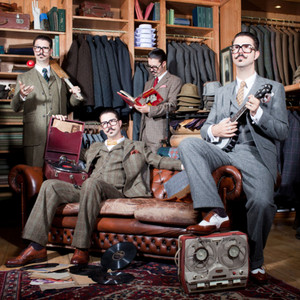 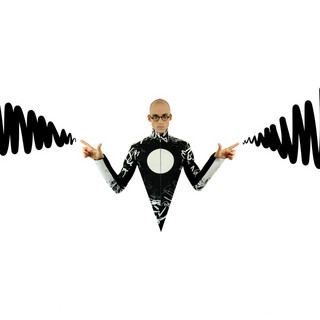 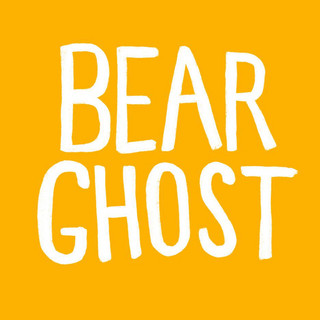 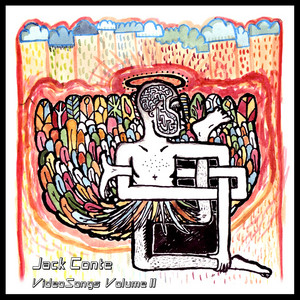 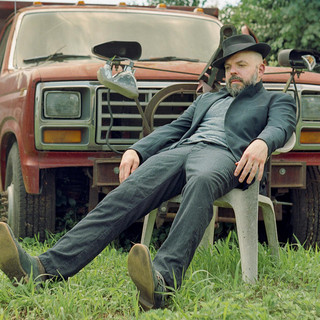 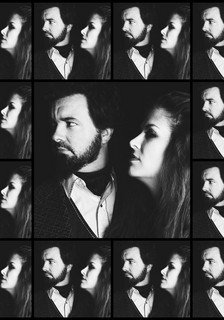 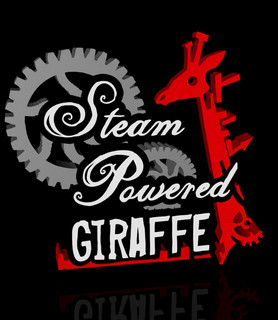 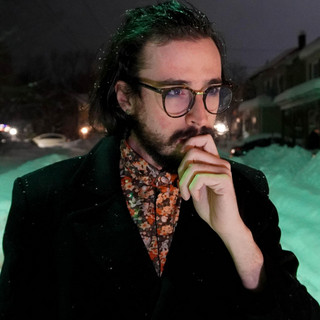 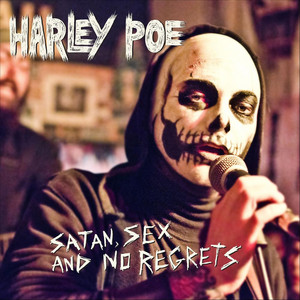