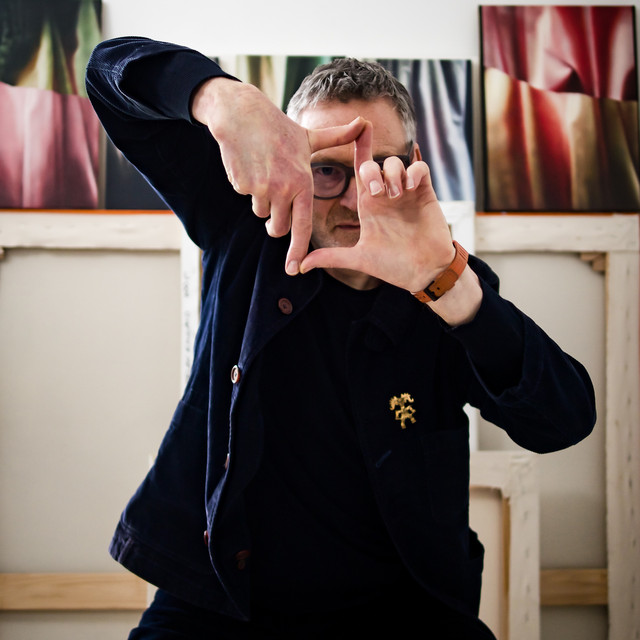 Blancmange (, from French: blanc-manger [blɑ̃mɑ̃ʒe]) is a sweet dessert popular throughout Europe commonly made with milk or cream and sugar thickened with rice flour, gelatin, corn starch, or Irish moss (a source of carrageenan), and often flavoured with almonds.

The historical blancmange originated at some time during the Middle Ages and usually consisted of capon or chicken, milk or almond milk, rice, and sugar and was considered to be ideal for the sick. Tavuk göğsü is a sweet contemporary Turkish pudding made with shredded chicken, similar to the medieval European dish.

I Smashed Your Phone

Believe You Me (Extended Version)

Living on the Ceiling

Believe You Me (Deluxe Edition)