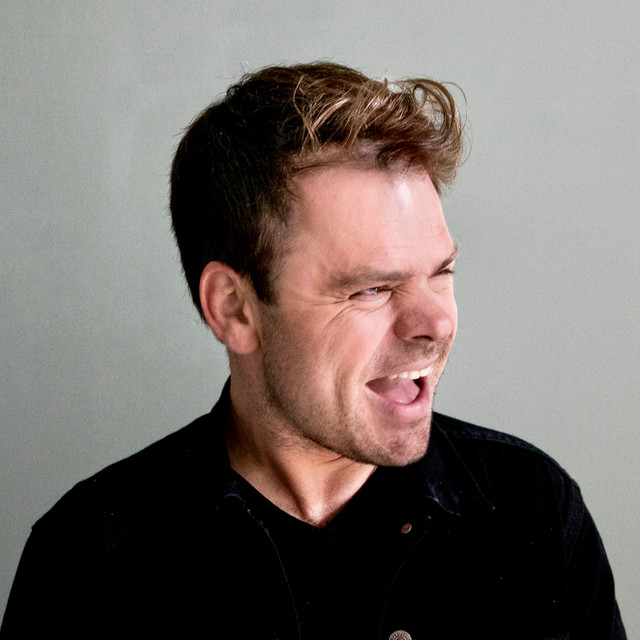 Roel van Velzen (Dutch pronunciation: [ˈrul vɑɱ ˈvɛlzə(n)]; born 20 March 1978), better known as VanVelzen, is a Dutch singer-songwriter. Besides being known for his short stature, he and his band enjoy a huge live reputation; they have played at virtually every festival in the Netherlands, shared the stage with Queen's Brian May, and supported Kelly Clarkson, Bon Jovi and German megastars Reamonn. He also had an international airplay hit when DJ Armin van Buuren remixed VanVelzen's song "Broken Tonight".

The Rush of Life - The Album

Too Good To Lose

Take Me In & Hear Me Out - The Complete Edition

Other Side Of Me