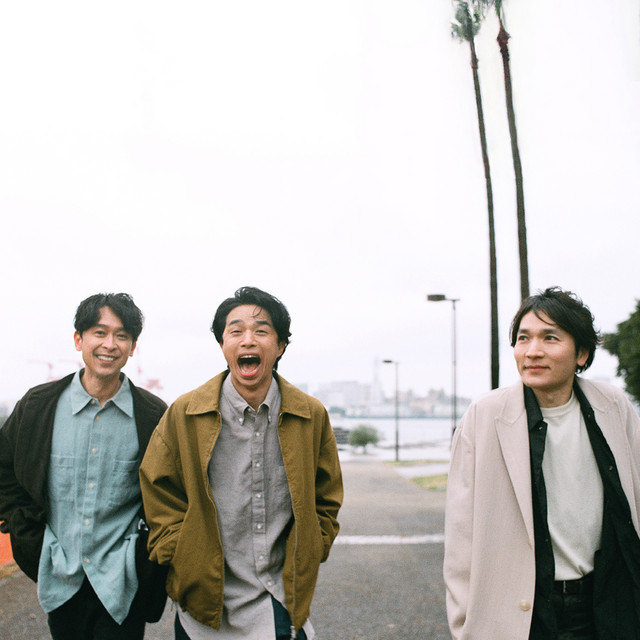 The 20th (twentieth) century began on

January 1, 1901 (MCMI), and ended on December 31, 2000 (MM). The 20th century was dominated by significant events that defined the modern era: Spanish flu pandemic, World War I and World War II, nuclear weapons, nuclear power and space exploration, nationalism and decolonization, technological advances, and the Cold War and post-Cold War conflicts. These reshaped the political and social structure of the globe.

The 20th century saw a massive transformation of humanity's relationship with the natural world. Global population, sea level rise, and ecological collapses increased while competition for land and dwindling resources accelerated deforestation, water depletion, and the mass extinction of many of the world's species and decline in the population of others. Man-made global warming increased the risk of extreme weather conditions.

Additional themes include intergovernmental organizations and cultural homogenization through developments in emerging transportation and communications technology; poverty reduction and world population growth, awareness of environmental degradation, ecological extinction; and the birth of the Digital Revolution. Automobiles, airplanes and the use of home appliances became common, as did video and audio recording. Great advances in power generation, communication, and medical technology allowed for near-instantaneous worldwide computer communication and genetic modification of life.

The repercussions of the World Wars, Cold War, and globalization crafted a world where people are more united than any previous time in human history, as exemplified by the establishment of international law, international aid, and the United Nations. The Marshall Plan—which spent $13 billion ($110 billion in 2020 U.S. dollars) to rebuild the economies of post-war nations—launched "Pax Americana". Throughout the latter half of the 20th century, the rivalry between the United States and the Soviet Union created enormous tensions around the world which manifested in various armed proxy regional conflicts and the omnipresent danger of nuclear proliferation. The dissolution of the Soviet Union in 1991 after the collapse of its European alliance was heralded by the West as the end of communism, though by the century's end roughly one in six people on Earth lived under communist rule, mostly in China which was rapidly rising as an economic and geopolitical power.

It took over two hundred thousand years of modern human history and 6 million years of human evolution for the world's population to reach 1 billion in 1804; world population reached an estimated 2 billion in 1927; by late 2000, the global population reached 6 billion, with over half in East, South and Southeast Asia. Global literacy averaged 80%. Penicillin and other medical breakthroughs combined with the World Health Organization's global vaccination campaigns to eradicate smallpox and other diseases responsible for more human deaths than all wars and natural disasters combined yielded unprecedented results; smallpox now only existed in labs. Machines came to be used in all areas of production, feeding increasingly intricate supply chains that allowed mankind for the first time to be constrained not by how much it could produce, but by peoples' willingness to consume. Trade improvements greatly expanded upon the limited set of food-producing techniques used since the Neolithic period, multiplying the diversity of foods available and boosting the quality of human nutrition. Until the early 19th century, life expectancy from birth was about thirty in most populations; global lifespan-averages exceeded 40 years for the first time in history, with over half achieving 70 or more years (three decades longer than a century earlier).