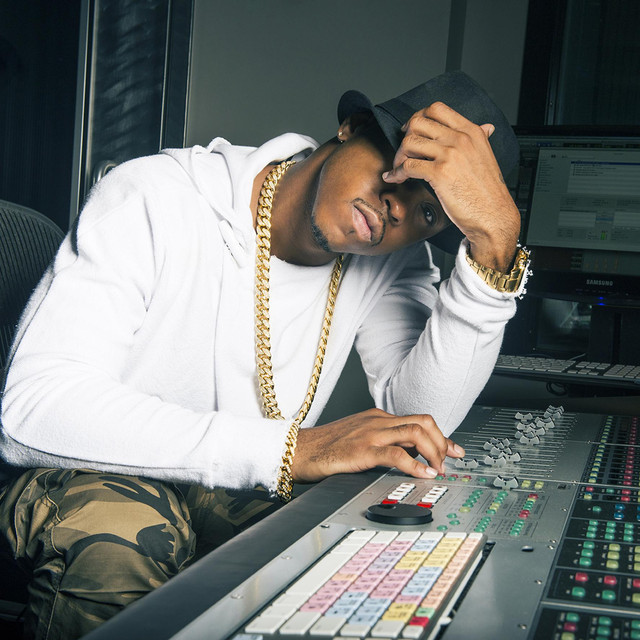 Jeremy Phillip Felton (born July 17, 1987), known professionally as Jeremih ( JERR-əm-eye), is an American R&B singer. In 2009, he signed a record deal with Def Jam Recordings. Jeremih's commercial debut single, "Birthday Sex", peaked at number four on the US Billboard Hot 100 chart—leading his self-titled debut album released in June that year, reaching number six on the US Billboard 200 chart. Jeremih's success continued with the release of his second album, All About You, led by the single "Down on Me" (featuring 50 Cent), which also reached the top five of the Billboard Hot 100. In 2014, his single "Don't Tell 'Em" (featuring YG) became his third top-ten hit on the Billboard Hot 100. The song became the lead single for his third studio album, Late Nights released in December 2015. A collaborative album between Jeremih and California singer Ty Dolla Sign, titled MihTy, was released in 2018.

Nearly three years after the release of his 'The American Reject' project, Taylor Bennett has returned to drop off his new album 'Coming of Age.'

Jeremih has been released from a Chicago hospital after spending weeks battling COVID-19.

All In My Head

Merry Christmas Lil Mama: The Gift That Keeps On Giving

No Good For Me

Don't Get Much Better (with Jeremih, Ty Dolla $ign & Sage The Gemini)

I Think Of You

Tonight Belongs To U!

All About You (Deluxe Edition)