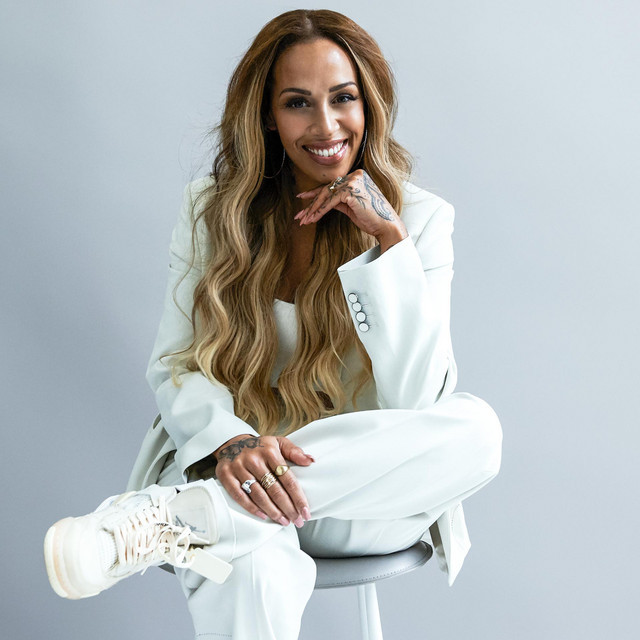 Glenda Batta (born June 19, 1978), better known by her stage name Glennis Grace, is a Dutch singer from Amsterdam. In 2005 Grace represented the Netherlands in the 50th edition of the Eurovision Song Contest and in 2018 she appeared on the 13th season of America's Got Talent and made it to the finals. Glennis Grace has received online attention due to the similarity between her voice and that of Whitney Houston.

America's Got Talent finalist Glennis Grace revealed via Instagram that she was arrested in her home country of The Netherlands.

WHITNEY - A Tribute by Glennis Grace (Live in Rotterdam Ahoy)

WHITNEY - a tribute by Glennis Grace (Live in Concert)

Too Much Love Will Kill You

One Christmas Night Only

This Is My Voice

Secrets Of My Soul

The voice of Holland