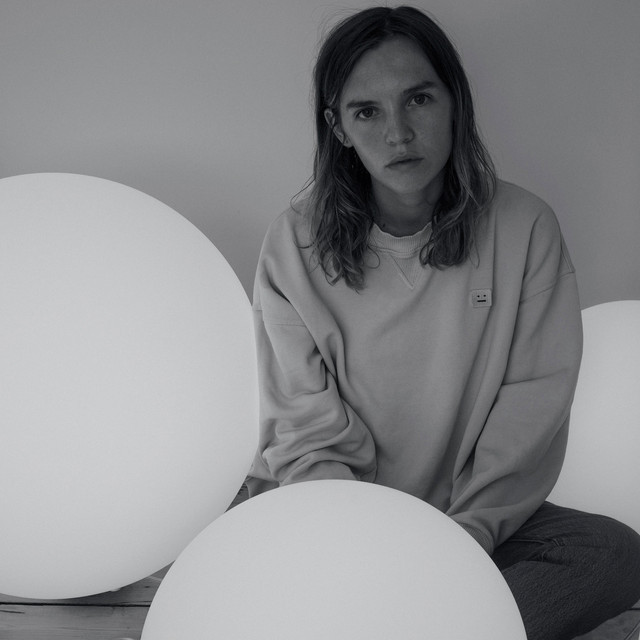 Amber Mary Bain (born 13 July 1995), known professionally as The Japanese House, is an English indie pop musician from Buckinghamshire. Bain contributes vocals and plays guitar, synthesizer and keyboard for her music. As a teenager, Bain decided to pursue a career in music, having been taught music by her father during childhood. She began writing music under the moniker the Japanese House in 2012, after being introduced to Matty Healy of the 1975, who offered to help produce her music under the label Dirty Hit. She first rose to prominence after the release of her first single, "Still", which was a critical success and premiered on BBC Radio 1 presented by Zane Lowe.

Bain's androgynous vocals, heavy use of production, and elusive media presence fuelled fan speculation about her gender and identity after her first few singles were released. In 2015, Bain released her debut EP Pools to Bathe In and the follow-up EP Clean. These first two EPs were rooted in indie pop and synth-pop, and included experimentation with genres such as dream pop, folktronica, and electropop. She toured with Dirty Hit labelmates the 1975 and Wolf Alice in 2015 and 2016 before headlining tours of her own.

Her third EP, Swim Against the Tide (2016) was influenced by 80s synthpop and technopop. Her fourth EP, Saw You in a Dream (2017) saw her continued experimentation with different genres of electronica and rock. Bain co-produced her first full-length album Good at Falling (2019) with George Daniel and American record producer BJ Burton. Her fifth EP, The LA Sessions (2019), featured live recordings of reimagined tracks from Good at Falling and Saw You in a Dream.

We Talk All The Time

Maybe You're the Reason

Saw You In A Dream

Swim Against the Tide

Pools To Bathe In