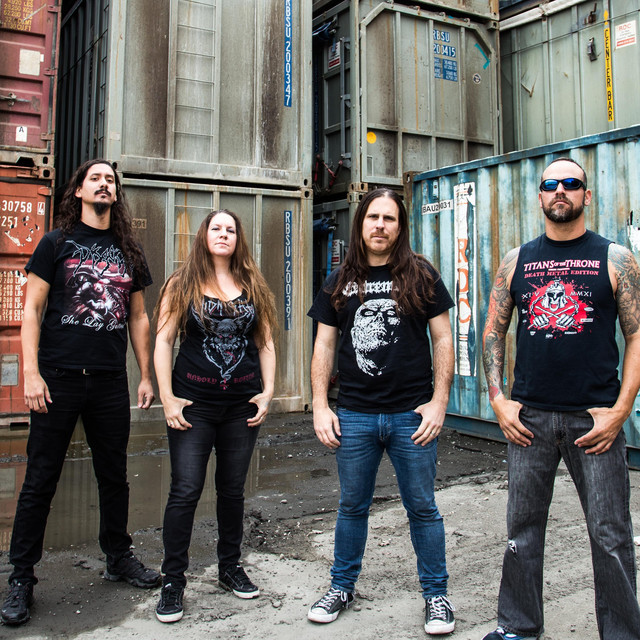 Salvage is a 2006 horror film by the Crook Brothers, Jeffrey Crook and Joshua Crook. It was an official selection of the 2006 Sundance Festival. According to the directors' commentary, the film was shot for around $200,000. It stars Lauren Currie Lewis as Claire Parker, Cody Darbe as her boyfriend Jimmy, and Chris Ferry as Duke Desmond.

With his in-your-face, in-the-gutter rhymes and bassy instrumental, you’ve got a timely reminder of what drill is really supposed to look and sound like.

A Waste of Life - Single