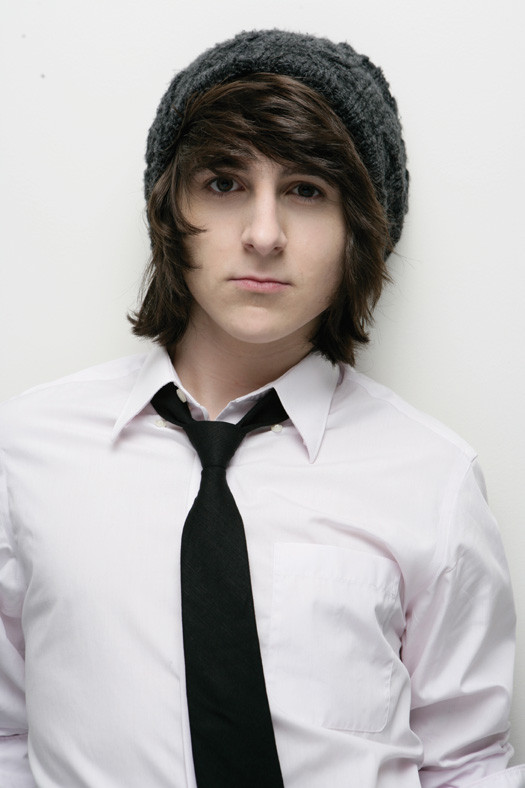 Mitchel Tate Musso is an American actor and singer. He is best known for his three Disney Channel roles as Oliver Oken in Hannah Montana; Jeremy Johnson in the animated series Phineas and Ferb; and his Disney XD role as King Brady on Pair of Kings. He was the host of Disney Channel's PrankStars.He voiced DJ in the computer animated/motion capture film, Monster House, and starred as Raymond Figg in the Disney Channel Original Movie, Life Is Ruff, released in 2005. Musso's self-titled debut album was released on June 2, 2009, on Walt Disney Records. The album debuted at number 19 on the Billboard 200.