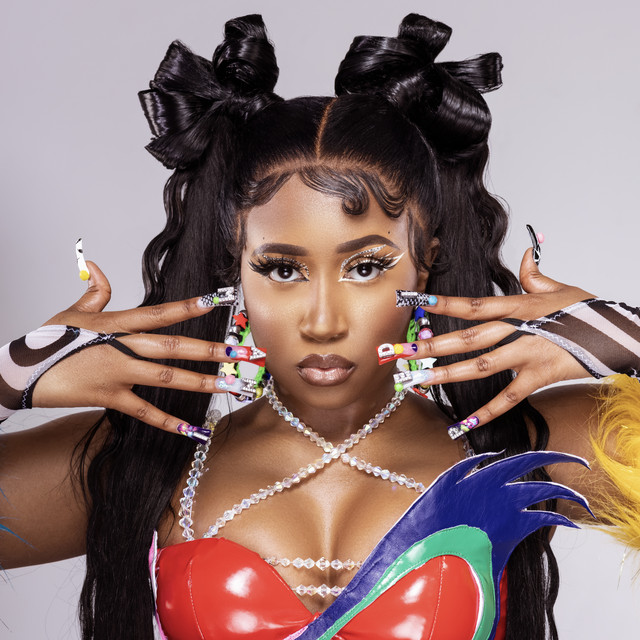 Baby Tate Jets Across L.A with Complex | Day In The Life

Baby Tate plays a lot but works even harder. Flying in from Atlanta to Los Angeles for a press day, Baby Take brings Complex’s Claire Ateku along for the ride.

One Great Song From Great Hip-Hop Albums in Recent Memory

Listen to J.I.D team up with 21 Savage and Baby Tate on new single ‘Surround Sound’

The track arrived alongside an accompanying music video The post Listen to J.I.D team up with 21 Savage and Baby Tate on new single ‘Surround Sound’ appeared first on NME.

Baby Tate has a new label deal and a goal to keep Black women at the top when it comes to respect. Continue reading…

Listen to 10 new must-hear Fresh Picks from emerging R&B and hip-hop artists like Baby Tate, Femdot. and Amaal, all released within the last week.

In Her Next Chapter, Baby Tate is Aiming for New Heights

The pair go after toxic masculinity on their new collaboration The post Princess Nokia teams up with Yung Baby Tate for new track ‘Boys Are From Mars’ appeared first on NME.

Want Not A Need

Turn Him Out Again (feat. Kali)

Sl*t Him Out Again (feat. Kali)

What's Love / Turn Him Out

Dungarees (from the "Bruised" Soundtrack)

After The Rain: Deluxe - ChopNotSlop

After The Rain: Deluxe

GIVE U LIFE (From LIFEWTR’s LIFE UNSEEN Collection)

So Messed Up (Remix)

Do Me Like That (feat. Buddy) [from Insecure: Music From The HBO Original Series, Season 4]

Been in My Bag