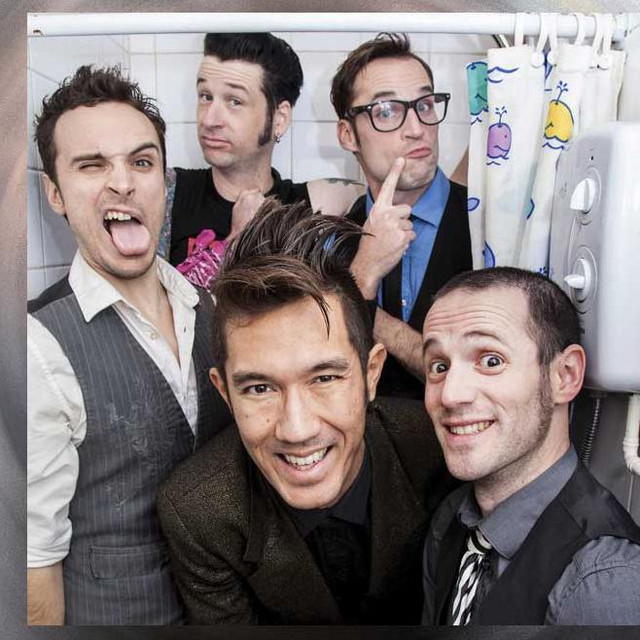 Suburban Legends are an American ska punk band that formed in Huntington Beach, California, in 1998 and later based themselves in nearby Santa Ana. After building a fanbase in the Orange County ska scene through their numerous regular performances at the Disneyland Resort, a series of lineup changes in 2005 introduced elements of funk and disco into the group's style.

Since 2009, the band has gradually returned to its ska roots, and has also recorded cover versions of songs from Disney films and television series.

Forever in the Friendzone

Dreams Aren't Real, But These Songs Are, Vol. 1

Let's Be Friends... and Slay the Dragon Together