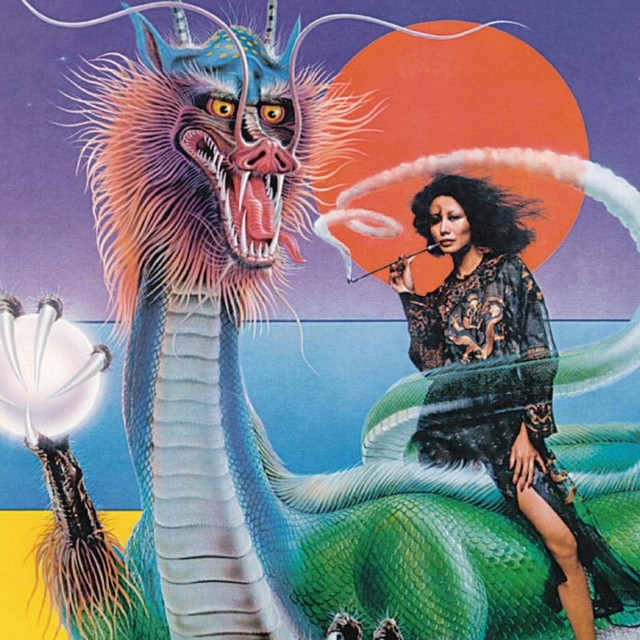 Jefferson Starship is an American rock band from San Francisco, California, formed in 1974 by a group of musicians including former members of Jefferson Airplane. Between 1974 and 1984, they released eight gold or platinum selling studio albums, and one gold-selling compilation. The album Red Octopus went double-platinum, reaching No. 1 on the Billboard 200 chart in 1975. The band went through several major changes in personnel and genres through the years while retaining the Jefferson Starship name. The band name was retired in 1984, but it was picked up again in 1992 by a revival of the group led by Paul Kantner, which has continued since his death in 2016.

The group was formed by former Jefferson Airplane members Kantner and Grace Slick, and evolved from several solo albums they had recorded and a business decision to connect the two bands.: 267  They were joined by David Freiberg, Craig Chaquico, John Barbata, Pete Sears, and Papa John Creach. Former Airplane frontman Marty Balin subsequently joined the group in 1975, and the following year's album Spitfire was a top five hit. Slick and Balin both left the group in 1978, leaving the remaining members to recruit Mickey Thomas as their replacement. In 1981 Slick rejoined the group, which continued with minor chart success. Kantner quit in 1984 and took legal action towards using the name; the remaining members became Starship. Kantner reformed the group as Jefferson Starship: The Next Generation in 1992, which toured regularly throughout that decade and into the 21st century. After Kantner's death, the group continued with new members. Craig Chaquico filed a lawsuit against them in 2016 for continuing to use the name, and the suit was consequently settled.

What’s In a Band Name? Apparently Lots of Litigation

A dispute between the Prince estate and Morris Day is hardly the first legal battle over a band name. Jefferson Starship, Journey and others have been here before.

Mother Of The Sun

Across the Sea of Suns