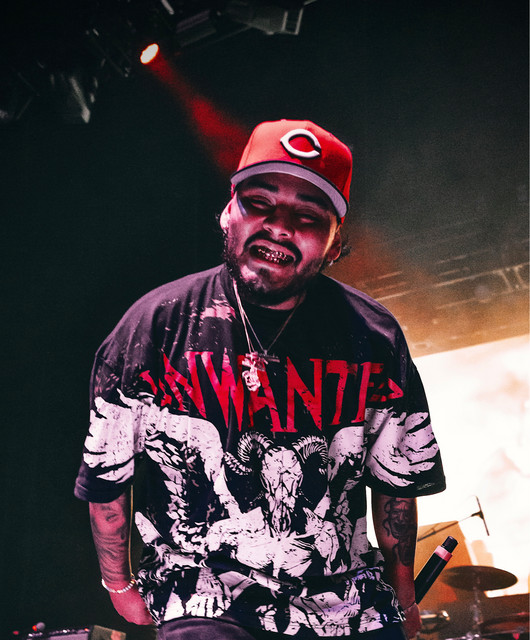 Ramirez may refer to:

The ad-lib scene would have featured in episode five The post ‘The Falcon And The Winter Soldier’ star Danny Ramirez reveals a BTS joke was cut from the show appeared first on NME.

All Of The Little Things (feat. Ramirez)

Children Of The Void

The Voices In The Dark

Does It Real Good

I Need a Bundle

Conversations With the Devil

Meet Me Where the River Turns Grey