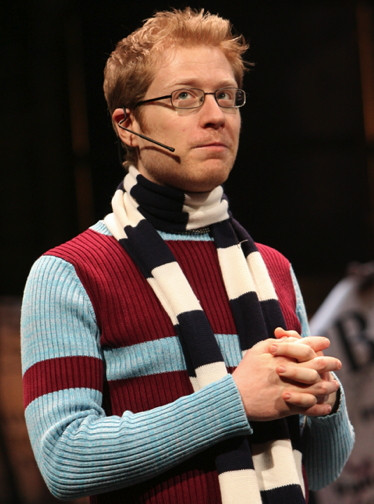 Anthony Deane Rapp (born October 26, 1971) is an American actor and singer who originated the role of Mark Cohen in the Broadway production of Rent. Following his original performance of the role in 1996, Rapp reprised it in the film version of the show and then the show's United States Tour in 2009. He also performed the role of Charlie Brown in the 1999 Broadway revival of You're a Good Man, Charlie Brown and originated the role of Lucas in the musical If/Then in 2014. He currently plays Lieutenant Commander Paul Stamets on the television series Star Trek: Discovery.

Acoustically Speaking (Live at Feinstein's / 54 Below)

Without You (A Musical Memoir)