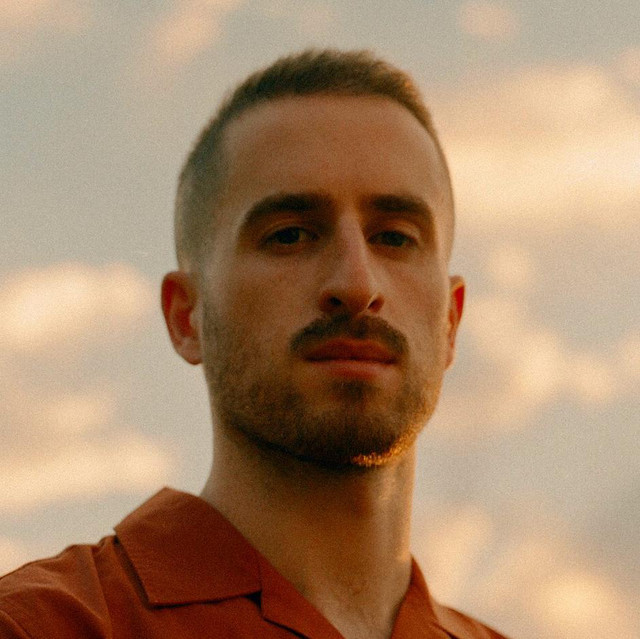 Luca Fogale is a Canadian pop singer from Burnaby, British Columbia. He is most noted for his 2020 album Nothing Is Lost, which was a Juno Award nominee for Adult Contemporary Album of the Year at the Juno Awards of 2022.Fogale released his debut album Safety in 2016, and followed up with the singles "I Don't Want to Lose You" in 2017 and "What I Came Here For" in 2018 before releasing Nothing Is Lost in 2020.He is a frequent collaborator with Mathew V, a fellow Juno nominee in 2022.

Where Does the Good Go

A Case of You

You're the One (Acoustic)

What I Came Here For

I Don't Want to Lose You