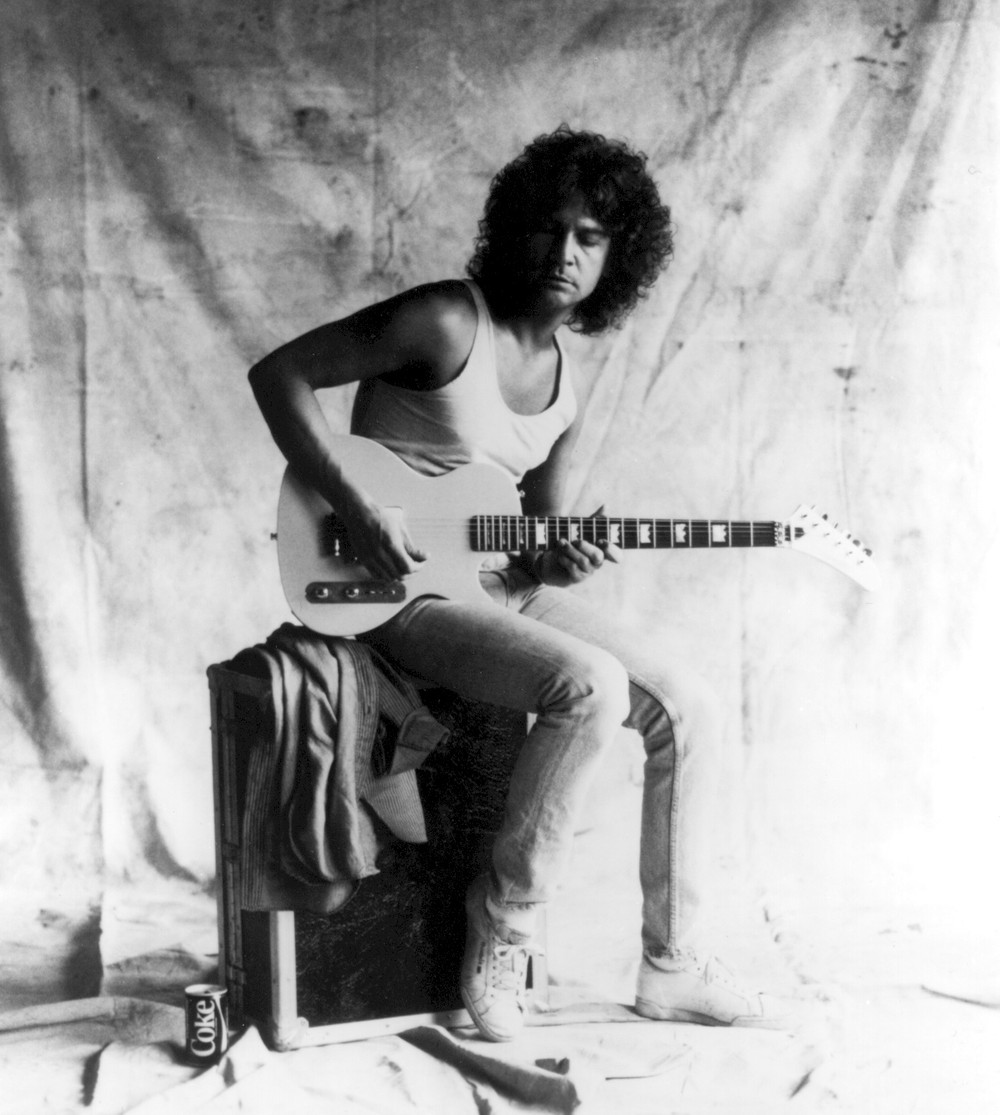 William Haislip Squier (, born May 12, 1950) is an American rock musician and singer who had a string of arena rock and crossover hits in the early 1980s. His best-known songs include "The Stroke", "Lonely Is the Night", "My Kinda Lover", "In the Dark", "Rock Me Tonite", "Everybody Wants You", "Emotions in Motion", "Love Is the Hero", "Don't Say You Love Me" and "The Big Beat". Squier's best-selling album, 1981's Don't Say No, is considered a landmark release within the arena rock genre, bridging the gap between power pop and hard rock.

Described as a personification of early 1980s rock music, Squier's most successful period ranges from 1981 to 1984, during which he had five Top 10 Mainstream Rock hits (two of which were number ones), two Top 20 singles, and three consecutive platinum-selling albums, along with cyclic MTV rotation and radio airplay. Even after falling out from mainstream favor and chart success, which some say is because of the 1984 video for "Rock Me Tonite", Squier has maintained his presence on rock radio and his music used in many films and video games. Squier stepped out of the music business after the 1993 release of Tell the Truth, but he has occasionally continued performing smaller tours and one-off performances.

His 1980 song "The Big Beat" contains one of the most-sampled drum breaks, used by artists such as Run-DMC, Alicia Keys, Jay-Z, UTFO, and Dizzee Rascal. "The Stroke" has also had a fair amount of sampling, most notably in Eminem's 2013 hit "Berzerk".

Love Is The Hero

Christmas Is the Time to Say "I Love You"

The Tale Of The Tape