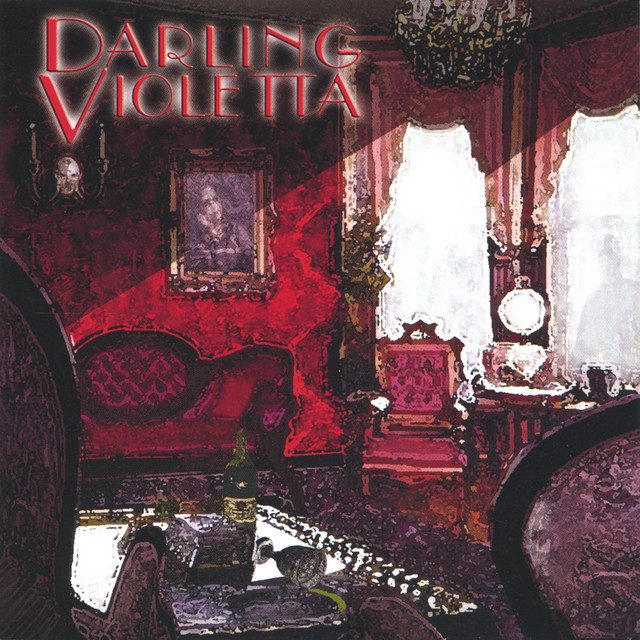 Darling Violetta is an American dark wave band based in Hollywood, California, United States. Their name is taken from the salutation used by Bela Lugosi in letters to his mistress, Violetta Napierska. The band released their first EP Bath-Water-Flowers in 1997, though this work is commonly considered an album by most sources. Two songs were performed by the band in the episode "Faith, Hope & Trick" of the television series Buffy the Vampire Slayer (season 3, episode 3), "Blue Sun" from Bath-Water-Flowers and "Cure" from The Kill You EP. The following year, the band, with producer Holly Knight, composed and recorded the theme for Angel, the spinoff series from Buffy.

The Kill You E.P.