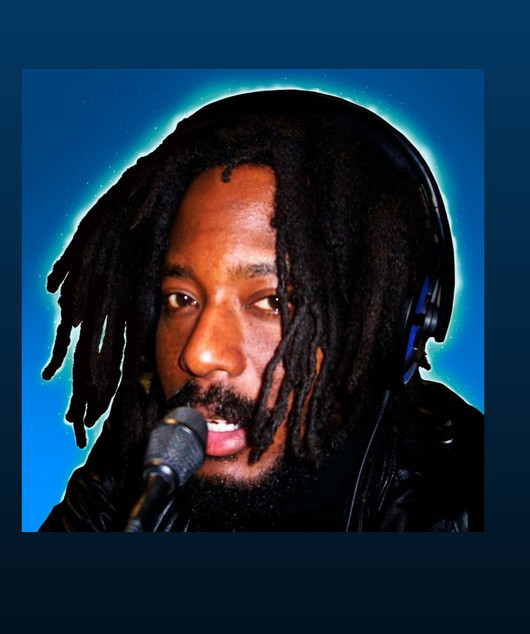 Kevin Brereton (born February 20, 1972), better known by his stage name k-os (; "chaos"), is a Canadian alternative rapper, singer, songwriter and producer. His given name may also be cited as Kheaven, a spelling he later adopted.

The alias "k-os", spelled with a lower case "k", was intended to be less aggressive than the pseudonyms of other rappers whose names were all upper case, such as KRS-One. It is an acronym for "Knowledge of Self", although in a later interview he said that it originally stood for "Kevin's Original Sound". k-os' music incorporates a wide variety of music genres, including rap, funk, rock, and reggae. The lyrics frequently focus on promoting a "positive message" while at times expressing criticism of mainstream hip hop culture's obsession with money, fame and glorification of violence.

A musician as well as a producer, k-os has written and produced nearly every part of all four of his albums. k-os usually performs with a live band, which is traditionally uncommon in the hip hop genre. He sometimes plays guitar and keyboard both during live performances and in the studio.k-os received his first musical exposure with the single "Musical Essence", released in 1995. After the release of his second single "Rise Like the Sun" in 1996, he withdrew from the industry because he was dissatisfied with his musical style. He reappeared briefly in 1999 and released his debut album Exit in 2002. The album received positive reviews but sold relatively few copies. He released his second album Joyful Rebellion in 2004, which received platinum status in Canada. A third album, Atlantis: Hymns for Disco, was released in 2006 and also went platinum. His fourth album, Yes!, was released in 2009. His fifth album Black on Blonde was released in 2013. He released his sixth album, Can't Fly Without Gravity, in 2015. From 1996 to 2016, K-os was the third best-selling Canadian hip hop artist in Canada (behind Drake and Swollen Members).

Just What I Needed

BLack on BLonde (With Bonus Commentary)