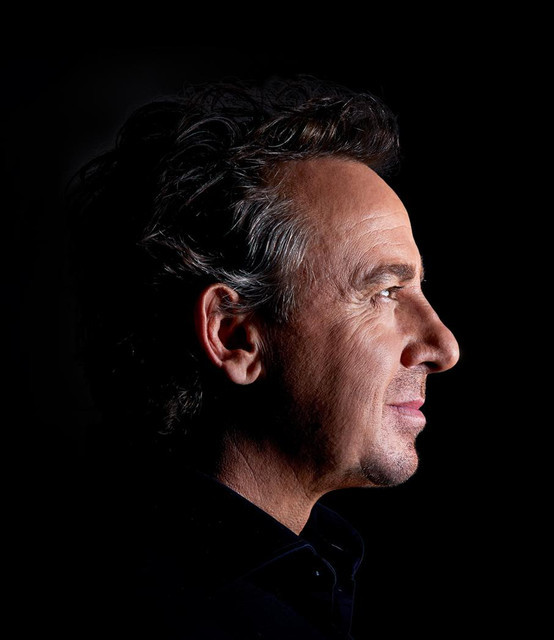 Marco Roberto Borsato (Dutch pronunciation: [ˈmɑrkoː roːˈbɛrtoː bɔrˈsaːtoː]; born 21 December 1966) is a Dutch singer. Born in Alkmaar, North Holland, he started performing in Italian before switching to Dutch in 1994. He has consistently been one of the most successful and biggest grossing artists in the Netherlands and Belgium for the past thirty years.Borsato achieved 15 number-one singles in the Netherlands, the second-most all time behind The Beatles' 16. In 1994, his song "Dromen Zijn Bedrog" spent a then-record 12 weeks at number one, a feat which stood for 17 years. It still remains the longest-running Dutch language number-one song ever. Between 2003 and 2008, Borsato became the first artist to record nine consecutive number-one singles on the Dutch charts.Borsato also has recorded 11 number-one albums in the Netherlands, all certified at least Platinum, with every eligible studio album of his from 1995 to 2013 debuting at number one on the Dutch album charts. Borsato also has six number-one albums in Belgium.

Despite his long run of commercial success, his music was removed from all Dutch public radio stations' playlists in 2022 after sexual assault allegations relating to The Voice of Holland scandal.