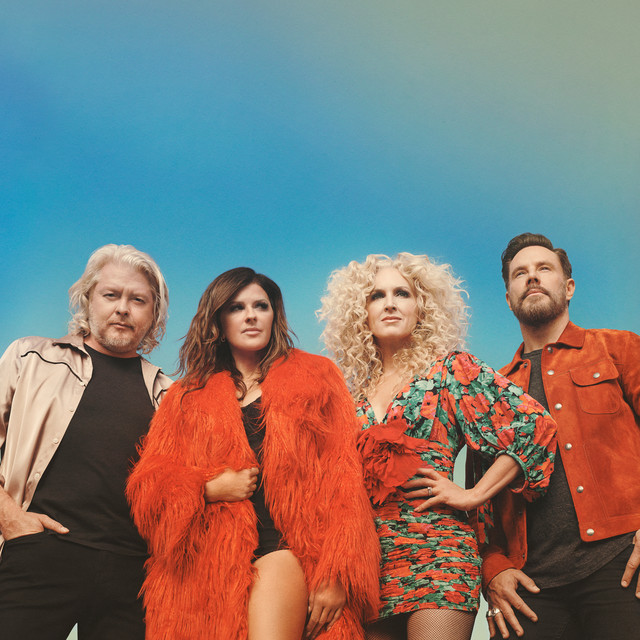 After a recording deal with the Mercury Nashville Records label which produced no singles or albums, Little Big Town released its self-titled debut on Monument Records in 2002. It produced two minor country chart singles before the group left the label. In 2005, the group signed to Equity Music Group, an independent record label owned by Clint Black. Their second album, The Road to Here, was released that year, and received a platinum certification from the Recording Industry Association of America (RIAA). A Place to Land, their third album, was released via Equity, then re-released via Capitol Nashville after Equity closed in 2008. Five more albums followed for Capitol: The Reason Why (2010), Tornado (2012), Pain Killer (2014), The Breaker (2017), and Nightfall (2020).

Their albums accounted for 24 singles on Hot Country Songs and Country Airplay, including the No. 1 singles "Pontoon", and "Better Man" along with the top 10 hits "Boondocks", "Bring It On Home", "Little White Church", "Tornado", and "Day Drinking", and "Girl Crush".

The country group will share a new song, "Rich Man," a solo write by group member Jimi Westbrook, on July 22.

Little Big Town Are Partying ‘All Summer’ on New Single

Wynonna Judd to Continue The Judds: The Final Tour as a Tribute With Star-Studded Female Lineup

The tribute to the late country singer will include video messages and live performances by artists including Bono, Little Big Town, Emmylou Harris and more

Gayle King introduced the performance with a sweet Nashville anecdote.

"Thanks to Taylor Swift for sending us this beautiful song," the group told Billboard.

Lambert, who wrote a song for the latest season of 'Queer Eye,' teases new music and looks forward to her tour with Little Big Town. "It comes down to I want to do my job"

The Cadillac Three will join as direct support for the shows.

Natalie Hemby, who has written hits for Miranda Lambert, Little Big Town, and Lady A, has signed an exclusive co-publishing deal with CTM Outlander.

Natalie Hemby has written hit songs for Miranda Lambert, Lady A, Little Big Town, and Jon Pardi, and is a member of The Highwomen. Now she's making her own statement as an artist.

Jambalaya (On The Bayou)

Don't Threaten Me With A Good Time

When Someone Stops Loving You

Go Tell It On The Mountain

A Place To Land

The Road To Here