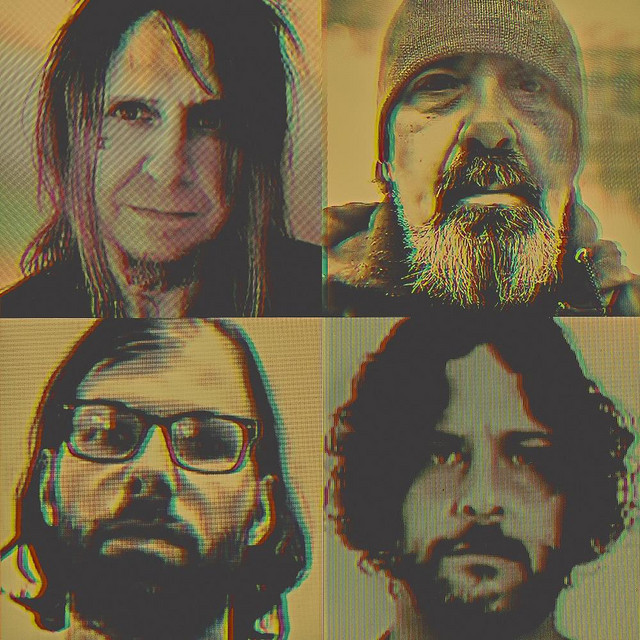 Eyehategod (also abbreviated and referred to as EHG) is an American sludge metal band from New Orleans, Louisiana who formed in 1988. They have become one of the better known bands to emerge from the NOLA metal scene. Their core lineup has remained consistent since the band's inception, with the exception of the bassist (the role of which has been filled by several musicians over the years), until the death of drummer Joey LaCaze in 2013. As of 2021, the band has released seven studio albums.

Eyehategod have noted the Melvins, Carnivore, The Obsessed, Discharge, Black Flag, Corrosion of Conformity, Black Sabbath, Celtic Frost, Confessor, and Saint Vitus as key influences to their sound. Heavy, detuned, and bluesy guitar riffs dominate the band's discography. They are combined with walls of feedback, and tortured vocals, with lyrical themes centered around substance abuse, to create a harsh misanthropic vibe.

A History of Nomadic Behavior

Built Beneath the Lies

New Orleans Is the New Vietnam

In the Name of the Suffering (remastered Re-issue + Bonus)