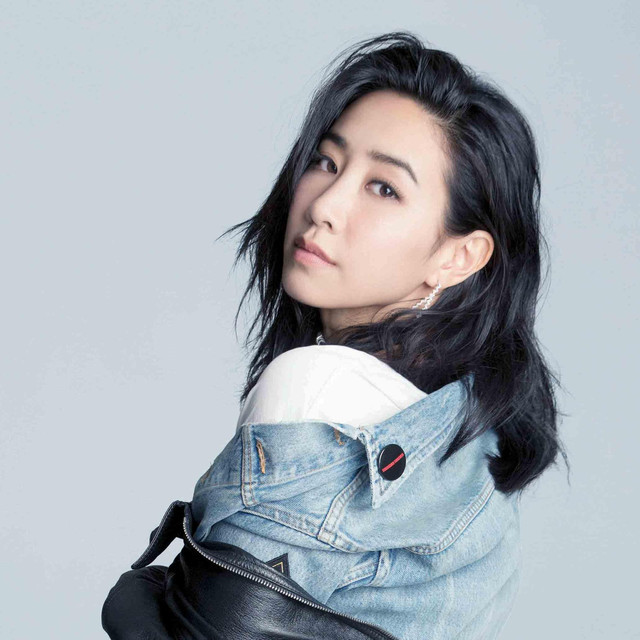 Kary Ng (born 9 June 1986) is a pop rock singer in Hong Kong. When she debuted, she had been a member of a music group, Cookies; however, the members of Cookies were eventually arranged to explore their respective solo careers in 2005, and the group is now disbanded. She had temporarily been the lead vocals of rock band Ping Pung in 2004, but Ping Pung had also disbanded after only releasing one album that same year. Commencing in 2005, Ng had officially begun developing her career as a solo artist.

As a girl, Ng had studied at the Canadian International School of Hong Kong. She had made references to her nickname "Lady K" in the album titles "Lady K Live" and "Lady K: Transformation".