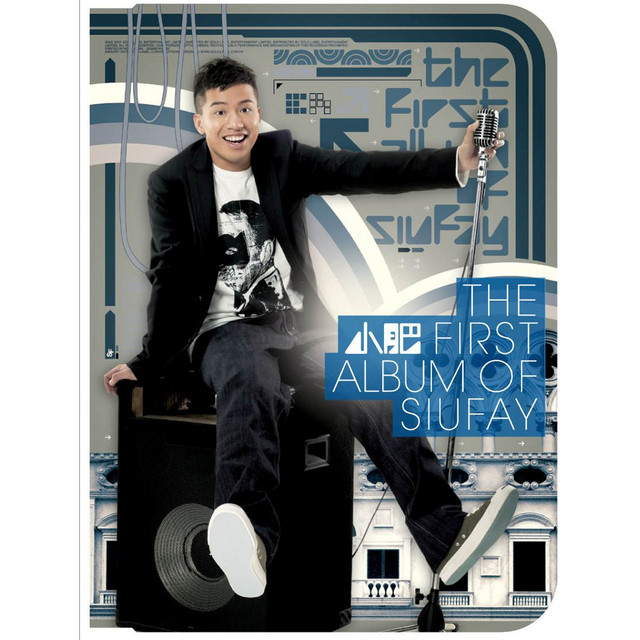 Terence Siufay (born 13 July 1976, in Macau) is a Macanese singer and actor. who has been with the group C-Plus for the past 10 years in Macau. In 2007, he joined Gold Typhoon in Hong Kong. He got the new male singer bronze award from JSG 07 and won the silver award for the song "逼得寵物太緊" with Kary Ng.

He came out as a gay man in 2020, after many years of speculation and living in fear in an interview on Stephen Chan Chi-wan's YouTube talk show.

The First Album Of Siu Fay