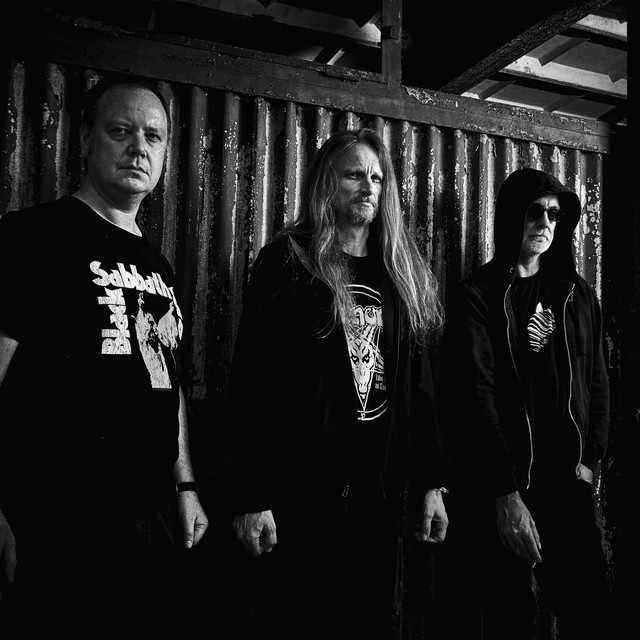 Cancer is a group of diseases involving abnormal cell growth with the potential to invade or spread to other parts of the body. These contrast with benign tumors, which do not spread. Possible signs and symptoms include a lump, abnormal bleeding, prolonged cough, unexplained weight loss, and a change in bowel movements. While these symptoms may indicate cancer, they can also have other causes. Over 100 types of cancers affect humans.Tobacco use is the cause of about 22% of cancer deaths. Another 10% are due to obesity, poor diet, lack of physical activity or excessive drinking of alcohol. Other factors include certain infections, exposure to ionizing radiation, and environmental pollutants. In the developing world, 15% of cancers are due to infections such as Helicobacter pylori, hepatitis B, hepatitis C, human papillomavirus infection, Epstein–Barr virus and human immunodeficiency virus (HIV). These factors act, at least partly, by changing the genes of a cell. Typically, many genetic changes are required before cancer develops. Approximately 5–10% of cancers are due to inherited genetic defects. Cancer can be detected by certain signs and symptoms or screening tests. It is then typically further investigated by medical imaging and confirmed by biopsy.The risk of developing certain cancers can be reduced by not smoking, maintaining a healthy weight, limiting alcohol intake, eating plenty of vegetables, fruits, and whole grains, vaccination against certain infectious diseases, limiting consumption of processed meat and red meat, and limiting exposure to direct sunlight. Early detection through screening is useful for cervical and colorectal cancer. The benefits of screening for breast cancer are controversial. Cancer is often treated with some combination of radiation therapy, surgery, chemotherapy and targeted therapy. Pain and symptom management are an important part of care. Palliative care is particularly important in people with advanced disease. The chance of survival depends on the type of cancer and extent of disease at the start of treatment. In children under 15 at diagnosis, the five-year survival rate in the developed world is on average 80%. For cancer in the United States, the average five-year survival rate is 66%.In 2015, about 90.5 million people worldwide had cancer. In 2019, annual cancer cases grew to 23.6 million people and 10 million deaths worldwide, representing over the previous decade increases of 26% and 21%, respectively.The most common types of cancer in males are lung cancer, prostate cancer, colorectal cancer, and stomach cancer. In females, the most common types are breast cancer, colorectal cancer, lung cancer, and cervical cancer. If skin cancer other than melanoma were included in total new cancer cases each year, it would account for around 40% of cases. In children, acute lymphoblastic leukemia and brain tumors are most common, except in Africa, where non-Hodgkin lymphoma occurs more often. In 2012, about 165,000 children under 15 years of age were diagnosed with cancer. The risk of cancer increases significantly with age, and many cancers occur more commonly in developed countries. Rates are increasing as more people live to an old age and as lifestyle changes occur in the developing world. The financial costs of cancer were estimated at 1.16 trillion USD per year as of 2010.

"For all of my brothers out there, go get tested," Norton urged. "It could be a life changer!"

Friends of the musician, who was diagnosed with prostate cancer in June, are raising money to cover his medical expenses

Nick Cannon and Alyssa Scott honored their late son on what would have been his first birthday with the founding of a pediatric cancer foundation.

Dinosaur Pile-Up, Cancer Bats and more were scheduled to perform The post Brighton’s Washed Out Fest postponed to 2023 over COVID-19 concerns appeared first on NME.

In what the senior study author is calling likely “the first time this has happened in the history of cancer,” a new drug found remission in all patients.

Mike ‘Sugar Bear’ Thompson Reportedly Does not Have Mouth Cancer

A cancer specialist has revealed that Mike 'Sugar Bear' Thompson reportedly doesn't have mouth cancer, but will get the tumor removed just in case.

A California woman has been sentenced to five years in jail for faking a cancer diagnosis and swindling donors out of over $105,000, a judge ruled on Tuesday.

Flights to New York and a VIP experience at The Who’s Madison Square Garden gig are up for grabs The post Ed Sheeran, Noel Gallagher, The Who, AC/DC, Depeche Mode donate to Teenage Cancer Trust auction appeared first on NME.

Mike 'Sugar Bear' Thompson Might Have Mouth Cancer, According To Dentist

While visiting a dentist in Los Angeles to give his teeth a makeover, Mike 'Sugar Bear' Thompson's dentist has discovered what might be mouth cancer.

Arthurs was slated to perform with former bandmate Liam Gallagher at Knebworth in June.

"Wishing you a speedy recovery," tweeted Liam Gallagher. "We’re all thinking of you rasta"

Mark Hoppus is in great spirits these days and recently celebrated being cancer-free. The Blink-182 bassist also spoke on getting back into the studio and talked new music.

Randy Gonzalez, the father who runs the popular Enkyboys account on the platform, is trying to raise awareness about colon cancer in young people.

"Life's great! I'm glad to be here," the bassist said.

Cancer Bats: “IDLES are basically the biggest hardcore band on the planet”

Frontman Liam Cormier on how mindfulness shaped their “heavy as fuck” new album ‘Psychic Jailbreak’, and the return of their Black Sabbath-inspired side-project Bat Sabbath. The post Cancer Bats: “IDLES are basically the biggest hardcore band on the planet” appeared first on NME.

"Tom was the centre of our world and we can’t imagine life without his infectious smile and energetic presence," his wife wrote.

Sir Mix-A-Lot teamed with META-X Studios to debut his first NFT collection, Bit Butts, as a way to raise awareness and money for colorectal cancer research.

P.K. Subban Will Match Donations Made to Young Ukrainian Cancer Patients in Montreal

Former Montreal Canadien P.K. Subban is matching donations made in support of young Ukrainian cancer patients landing in Montreal to resume their treatment.

"We would ask all to respect Kelis and her family's privacy as of right now," says Kelis' rep.

Kelis’ Husband Mike Mora Passes Away From Stomach Cancer at 37

Photographer Mike Mora died at 37 years old after battling stage 4 stomach cancer. He and Kelis had two children together, a boy and a girl.

Bratt revealed that Soto—who he married in 2002 and shares two kids with—is now “doing great” and her “medication rocks the hormonal system a little bit."

Yungblud promises "the most mental show the Albert Hall has seen in 150 years" for his March gig The post Yungblud, Liam Gallagher and Ed Sheeran to play Teenage Cancer Trust shows at London’s Royal Albert Hall appeared first on NME.

The Sins of Mankind

To the Gory End (Deluxe Edition)

To the Gory End